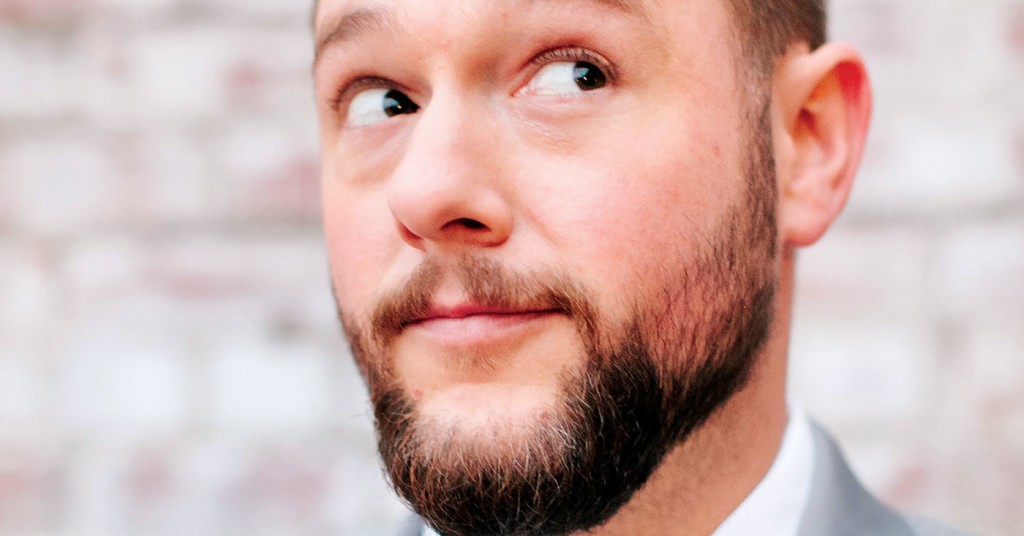 Sick of Stupid Comedy Tour is a progressive, issue-driven, Southern comedy tour that features Cliff Cash, Tom Simmons and Stewart Huff. Huff was born in Campbellsville, Kentucky, and grew up in Knoxville, Tennessee. He has been doing stand-up for more than a decade and a half, beginning when he decided to drop out of college to work as a writer. A storyteller at his core, Huff always amazes audiences with his clever material and personal wit. Tom Simmons, on the other hand, is a very distinctive stand-up comedian who consistently writes sharp jokes that are both relevant and hilarious. He has released five comedy albums in a decade and continues to produce a plethora of smart material for fans all over the country.