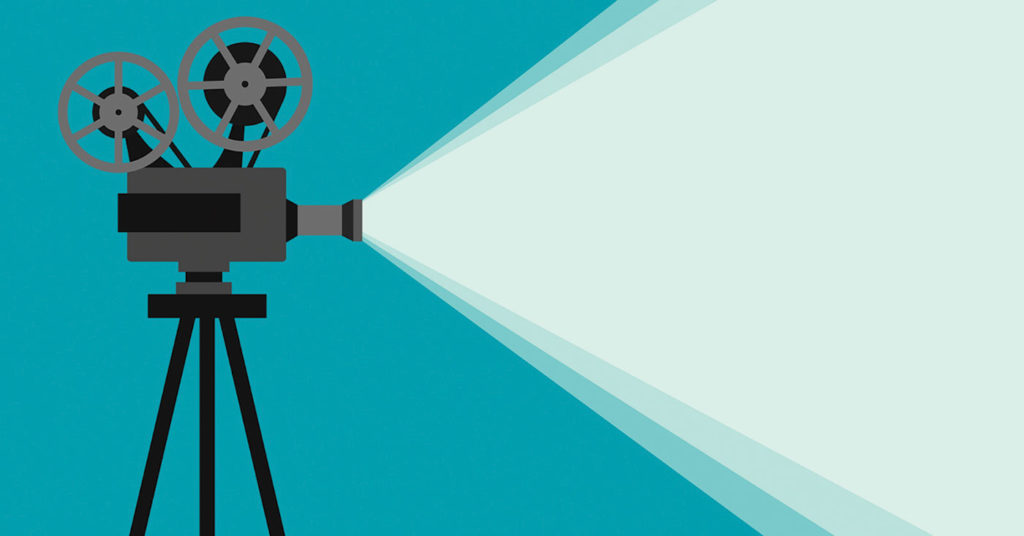 You’ve probably heard of poetry slams, but how about a Short Film Slam? Me neither, but apparently it’s this awesome thing hosted by the Louisville Film Society at the Speed Art Museum. Local filmmakers will present their short films, and afterwards do Q&As, discussing their “methods, intentions, and background on their productions.” It’s a night of cinema that promises to be much more enriching (and cheaper) than watching the giant shit-pile that is “Suicide Squad.”