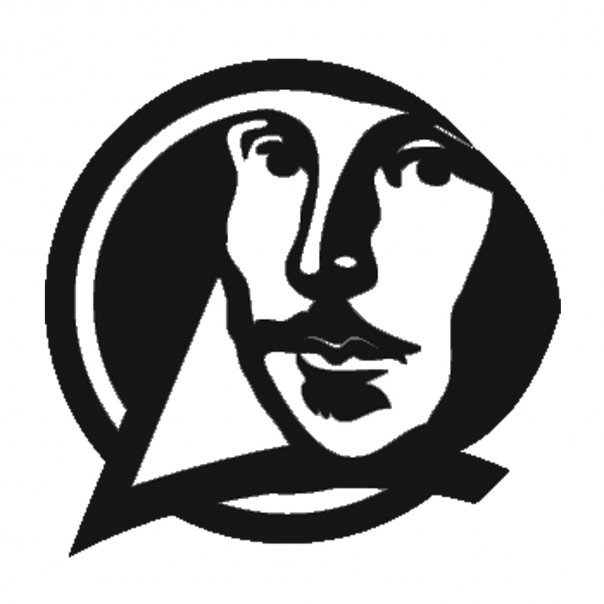 Some might argue there’s a bit of madness in every genius. Who was the madman, William Shakespeare, whose work has continued to torture high schoolers for centuries? This question is why Kentucky Shakespeare brings us the self-described “nerdy-coolest book club” that’s “primarily a series aimed at normal, decent people, but actors are not unwelcome.” Unlike other Shakespeare studies, this event aims to reveal more about the man behind the stories. Led by Greg Maupin, resident actor/dramaturg, participants will split up a list of Shakespeare biographies this Saturday, then reconvene next Saturday, Jan. 30, to, “compare and debunk and extol and mock and evangelize and whatever else happens.” As one participant said of a previous workshop by Maupin: “It’s the most unpretentious Shakespeare group you’ll ever be a part of, and so much better than 10th-grade English class (sorry, Mrs. Range).”