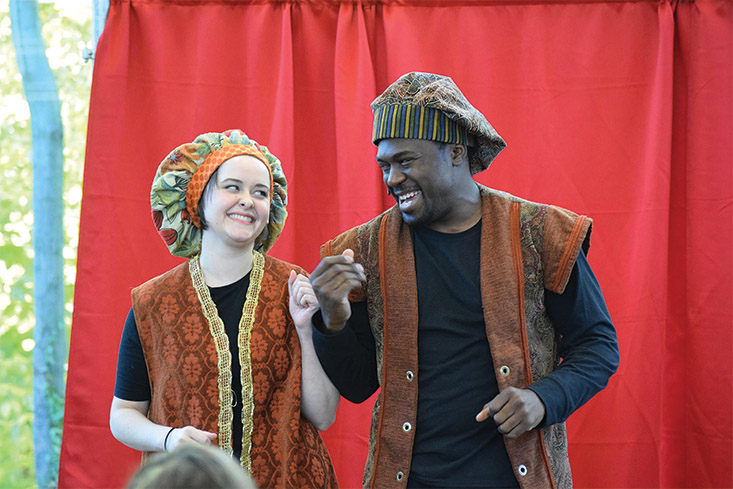 Kentucky Shakespeare has moved indoors for the season. It’ll be bringing a two-actor, one-hour version of  one of The Bard’s most popular plays, “Hamlet,” to libraries across the city in this two month tour. If you don’t know the plot to the show already, the synopsis is as follows: “Hamlet discovers a web of deceit and corruption in his quest to avenge his father’s death.” KY Shakes says you should be over the age of 6 to see it. —LEO