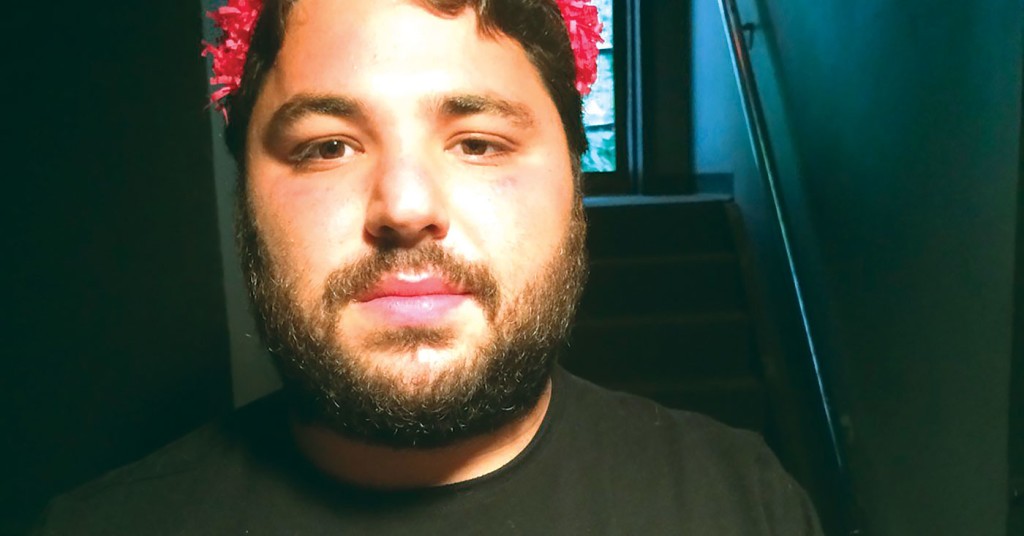 Raanan Hershberg has been one of the most prolific comedians in town for years, and this weekend he is celebrating the release of his debut album “Self-Helpless” with an all-star lineup of the city’s finest comedians. Hershberg will host the festivities, which will feature sets by Tim Northern (Last Comic Standing), Brad Lanning (Laughs on FOX), Darren Rodgers (Laughs on FOX) and Patrick Passafiume (Limestone Comedy Festival). Also, Sean Keller will be doing a preview of his new “Star Wars Solo Show,” as well as Kent Carney and Mandee McKelvey will be appearing as surprise characters. Every paid admission will receive a free download of Hershberg’s full album, which will be released on iTunes Monday, Feb. 29.