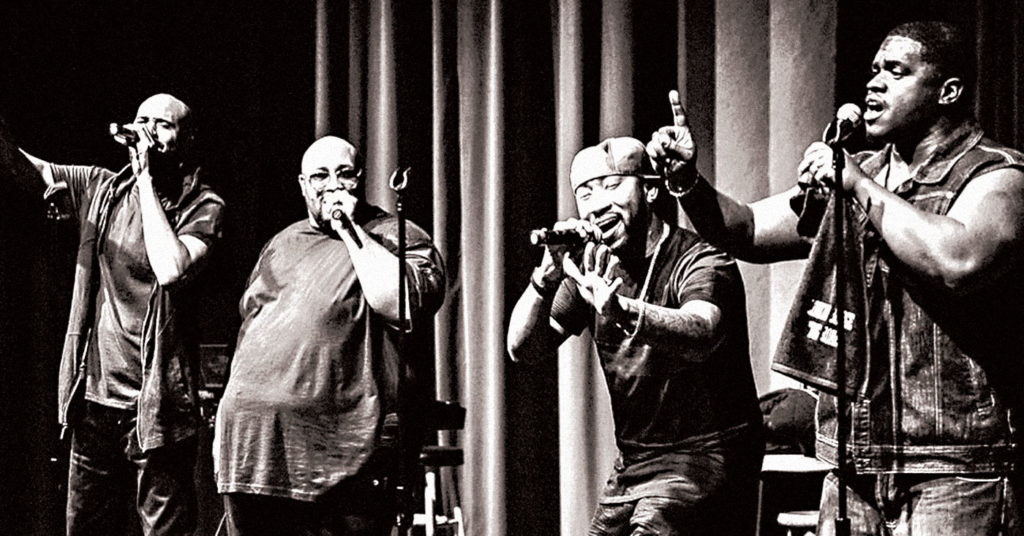 A lot of people will be putting on Christmas concerts this month, but few will do it as well as Louisville’s own Linkin’ Bridge. This Louisville a cappella singing group has won fans locally and around the world during its amazing run on NBC’s “America’s Got Talent.” Now they are performing at The Kentucky Center in support of the nonprofit Angels In Disguise, which says it aims to “change hearts and minds to achieve a world where individuals with Down Syndrome are embraced and empowered.”