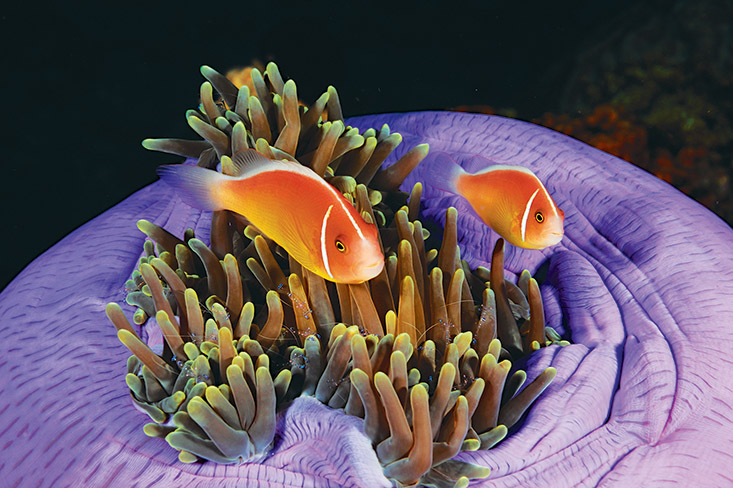 Charles Wallace became a photographer and conservationist by chance. He was in the Navy and wanted to paint the world of water around him, so he bought a camera to record the scenes. Soon the photographs became the end products. Wallace eventually learned to scuba dive to photograph below the water’s surface. All this has led him on a quest to protect the world’s oceans. “Under the Sea,” Wallace’s first solo show, features 20 of his underwater photographs from Indonesia, Fiji and the Philippines. “I love God’s creation, and I believe that we all need to be better stewards of the planet, especially the parts covered by water,” Wallace said. “Hopefully these images will both please the eye of the viewer and inspire everyone who sees them to do their part to preserve and cherish this little blue sphere we call home.”