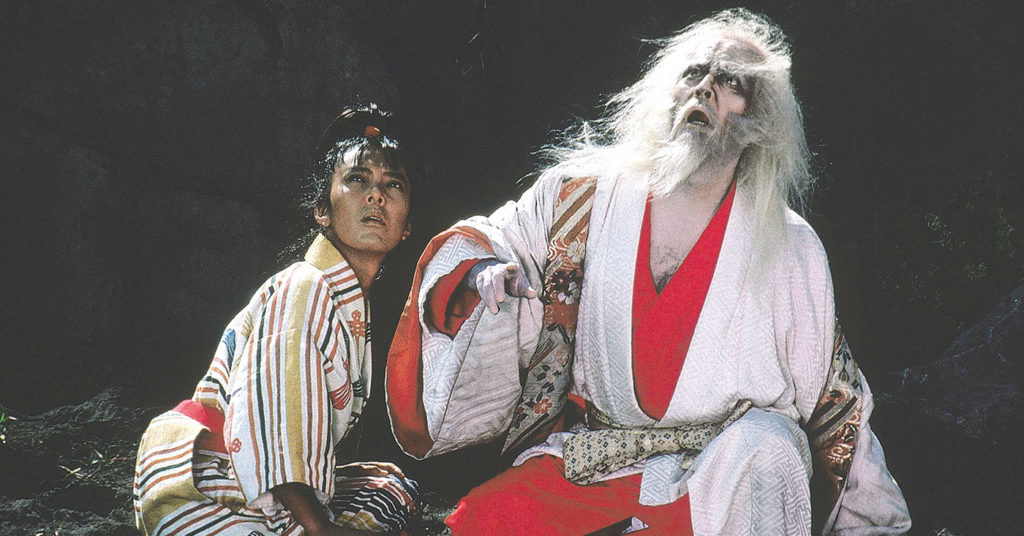 “Ran” by Akira Kurosawa, like almost all of his films, is a beautifully-shot epic. While “Ran” is an adaptation of Shakespeare’s “King Lear,” it is anything but derivative, and it shines with stunning landscapes and well-constructed scenes depicting life in feudal Japan. It’s no wonder that the film won an Oscar for Best Costume Design, and it was nominated for Best Director, Best Cinematography and Best Art Direction. And with this ultra-high-definition restoration, it’s fair to say the film would have a fighting chance in those same categories all these years later.