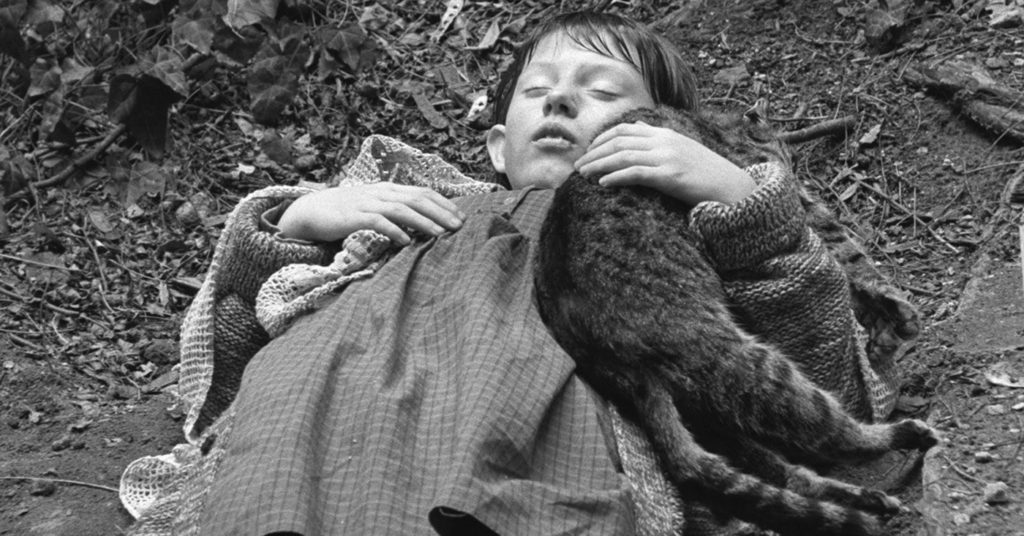 Like classical music, “Sátántangó” is composed of movements, 12 to be exact. But, the 1994 film, described as “one of the most notable achievements in recent art house cinema,” draws comparisons to another art form — the tango — as its movements alternate forwards and backwards in time. The result is seven and a half hours of “exquisitely composed and lyrical long takes” in black and white, telling the story of a rural agricultural collective and set in a post-apocalyptic Hungary after the fall of Communism. The village receives a financial windfall, and its residents decide to leave, including a group that plans to sneak off with the money on their own — that is, until a person thought to be dead reappears. “Sátántangó” is based on the book by László Krasznahorkai. If you can binge five episodes of “The Office,” you can do this. (The two intermissions might help.)