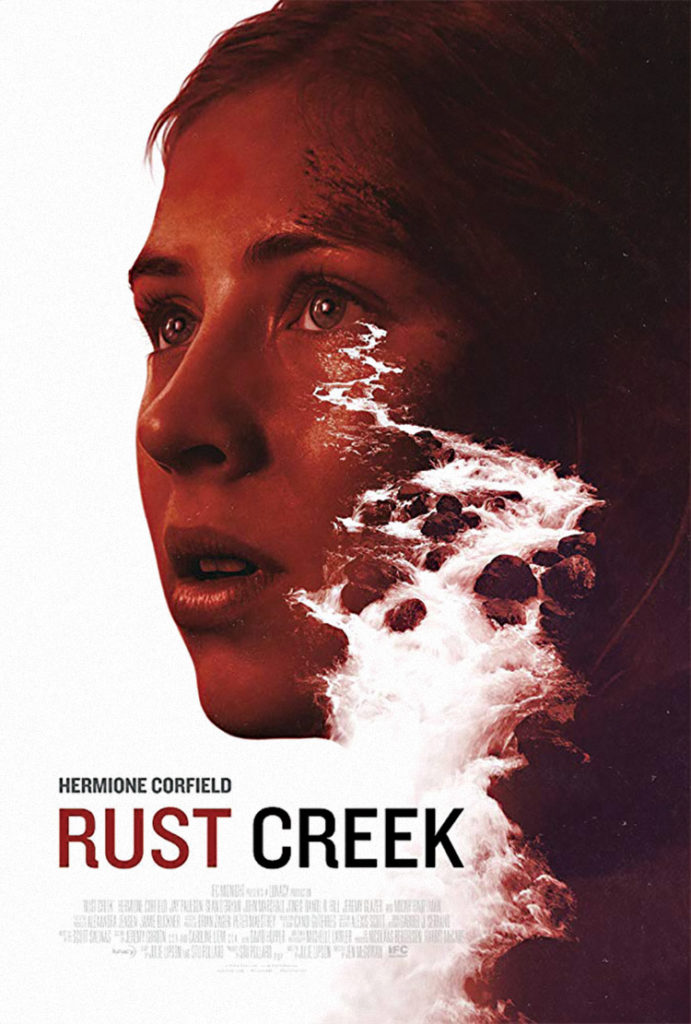 Louisville’s own Stu Pollard is the producer of “Rust Creek.” This “survival thriller” takes place deep in a rural Kentucky forest, and was filmed entirely in Kentucky and mostly around Louisville. The film, its crew and cast have won several awards at film festivals in 2018. Now, “Rust Creek” is coming home to Louisville for a week, and only at Village 8 Theatres. Check out village8.com for show times.