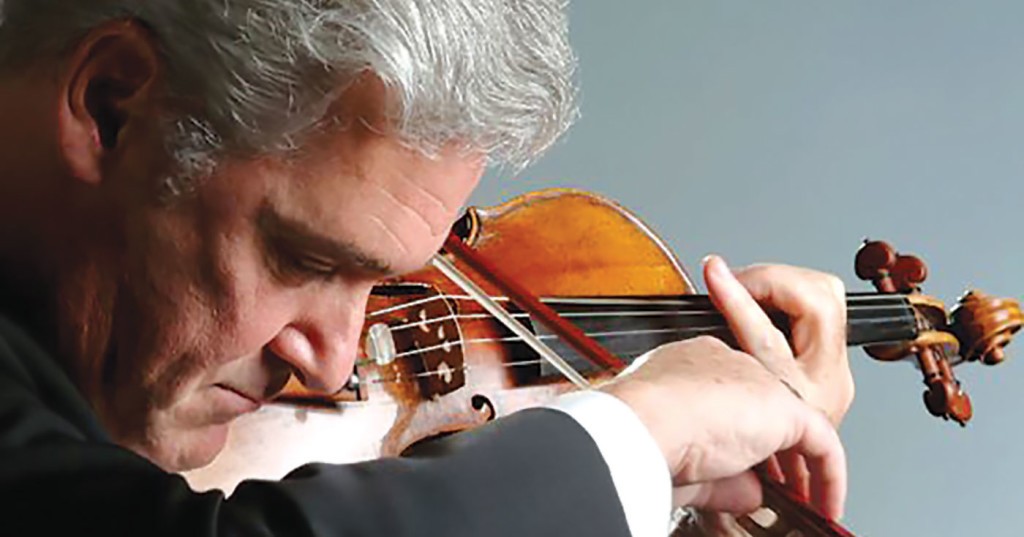 What the world needs now is … more overtures! From “William Tell” to “Freischutz” to “Fidelio,” nimble and nicely-sized overtures have often proven more popular than the ponderous operas and plays to which they were originally attached. That’s exactly the case with Beethoven’s “Egmont” Overture, which long ago left behind the Goethe play for which it was written — and, no doubt, will be a popular highlight of a concert Tuesday by the touring Royal Philharmonic Orchestra in Whitney Hall at the Kentucky Center. “Egmont” is one of those pieces concertgoers might not realize they know — until the stirring opening strings. Sounds like Beethoven! Conductor/soloist Pinchas Zukerman sticks with the theme as he performs Beethoven’s “Violin Concerto in A.” The program also includes Elgar’s “Enigma Variations.”