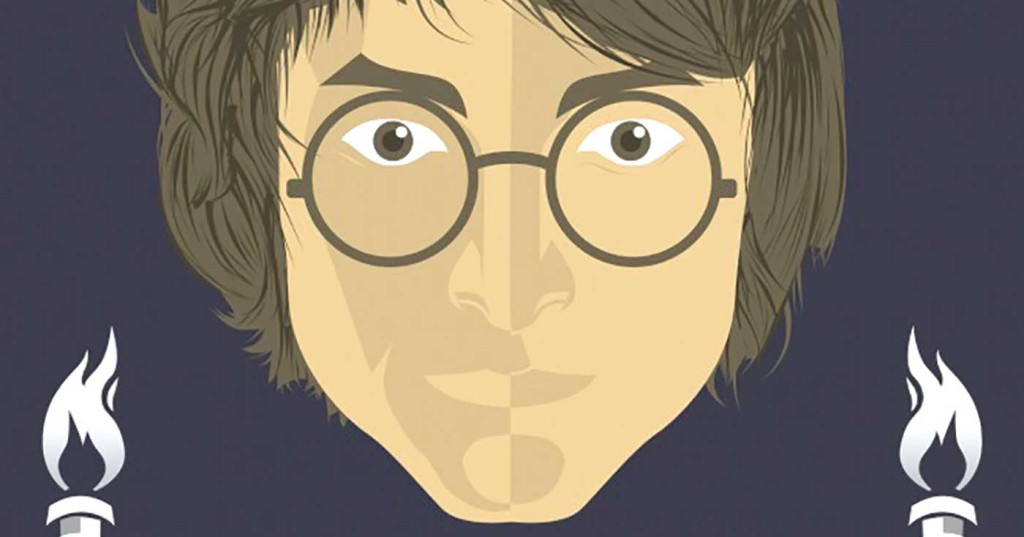 Have you read that one book? You know the one about the whiny kid with a scar and his magic annoying friends? If you read that one, then you’re going to love who The Celebrity Roast crew has set their targets on this time around … yep, Harry Potter. As usual, the dais will include some of the guest of honor’s closest friends and worst enemies, including Mandee McKelvey as J.K. Rowling, Sean Keller as Dumbledore (who will be hosting, as well), Kate Sedgwick as Hermione, Tyler Jackson as Ron Weasley and Craig Williams as He Who Shall Not Be Named, to name a few. Come out for a magical night of bad jokes in even worse taste, and let’s just keep dumping on all of your favorite childhood memories. Lord knows Hollywood has been working on it for years so you might as well take part, right?