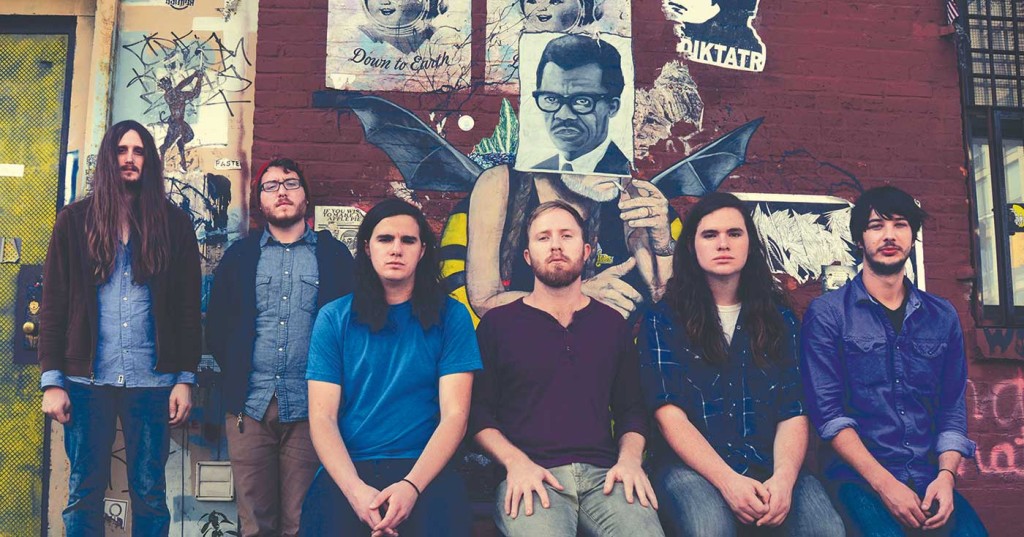 With a smooth, dark indie sound dominated by spacey, flowing vocals, Roadkill Ghost Choir are capable of finding a solid balance between their barely-contained energy and the meticulously-structured songs, that often shoot off in a variety of different directions — all with a sort of chilly, The War On Drugs vibe. Sometimes it sounds like fuzz-rock that was stirred up in the South instead of Philly; sometimes the unescapable slight gothic and country undertones, that just come with geography, shine; sometimes random ambient sounds add depth— and they’re all the better for it. Graffiti opens.