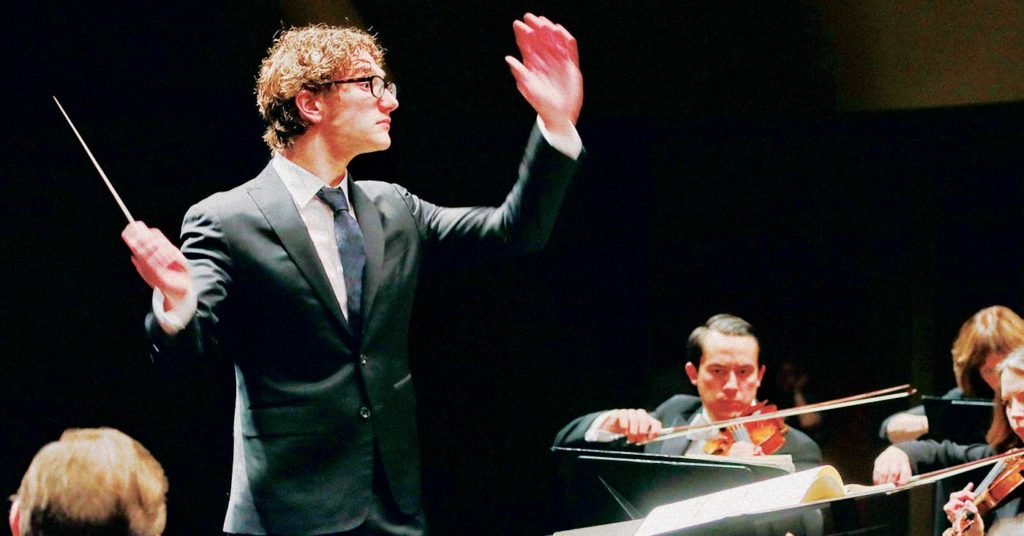 “The Rite of Spring” by Igor Stravinsky is music that comes with its own gossip. In 1913, it was performed in Paris for the first time. Some reports state it was so disliked that it caused a riot. Listeners today have an idea what it’s about, with its pagan Russian score and, if performed as a ballet, awkward choreography. It was too modern for its own good in 1913, but the music has become more popular over time. Music Director Teddy Abrams and the Louisville Orchestra are finishing out the season with “The Rite of Spring” and “Thus Spoke Zarathustra, Op. 30,” composed in 1896 by Richard Strauss. If you’ve seen the film “2001: A Space Odyssey,” you’re familiar with the Strauss piece.