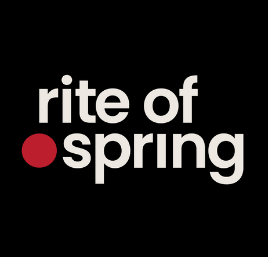 While we hope to be back in the theaters soon, the Louisville Ballet continues its Season of Illumination, a series of original ballet film productions, with “Rite of Spring.” Originally scored by legendary Russian composer Igor Stravinsky in 1913, Louisville Ballet Resident Choreographer Andrea Schermoly created this “reimagined vision — set in a frozen, arctic world, as a small band of humans test the boundaries of self-preservation as they do whatever it takes to ensure the success of a promised, impending rescue,” as described on the Ballet’s website. KERTIS Creative partnered in cinematic production of this world premier, filmed in the Ballet’s Main Street studio. A trailer is available on the website, and Season of Illumination series members have free access to this performance.