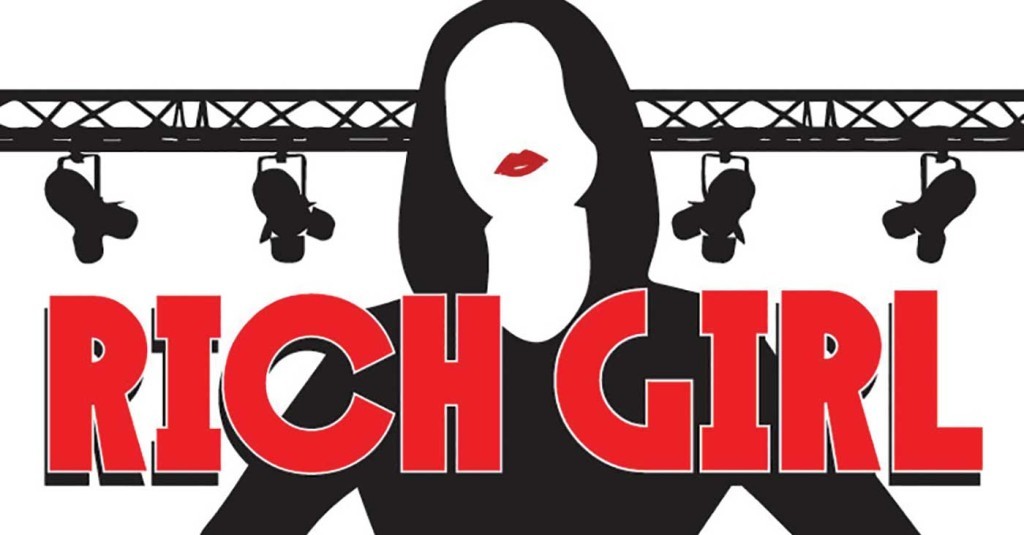 Bringing a story to the stage is arguably the greatest of all challenges for a writer: it’s three-dimensional story-telling using living, breathing beings in front a living, breathing audience. Playwright Victoria Stewart has worked with some of the most influential and innovative theatrical storytellers of our time, including Anne Bogart, Peter Sellars and David Rabe. Her 2013 play “Rich Girl,” making its regional premiere in this theatre [502] production, directed by Gil Reyes, is a modern day riff on the Henry James novel Washington Square. It’s tale of love, money, and family conflict in a world where being a TV talking head and financial pundit comes with its own peculiar set of moral precepts.