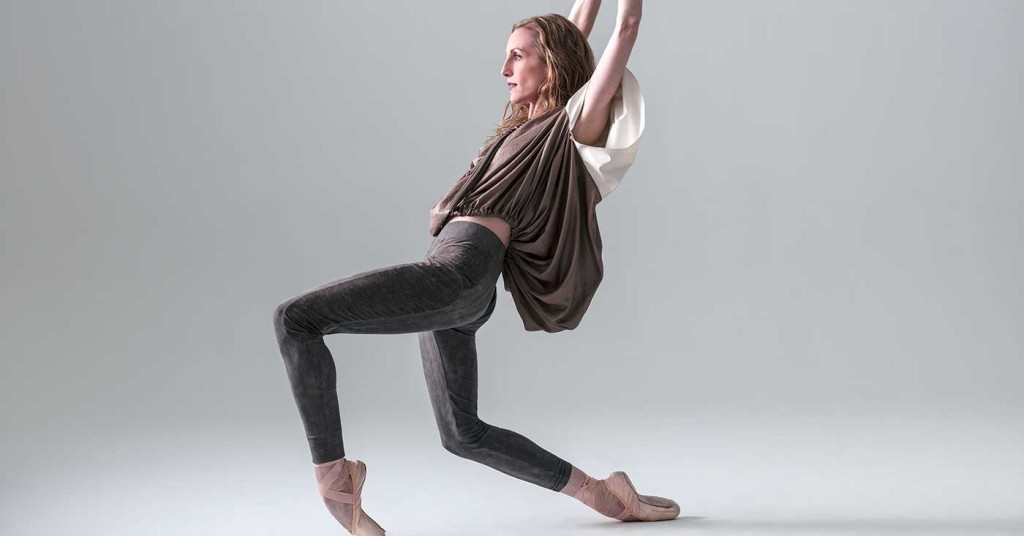 Anyone who can balance while en pointe on one foot and on the outer foot arch of the other has my admiration. Ballerina Wendy Whelan has the virtuosity to pull off a number of near-impossible moves. Since her retirement in 2014 as the long-term principal dancer with the New York City Ballet, the Louisville native seems to be barely slowing down. “Restless Creature,” a series of four duets by different choreographers, is an example. Its world premiere was at the Jacob’s Pillow Dance Festival in Becket, Massachusetts, in August 2013. A week after that, Whelan had hip surgery that led to her postponing her spring 2014 tour, including a stop in Louisville. Now, a year later, the “Restless Creature” herself is here.