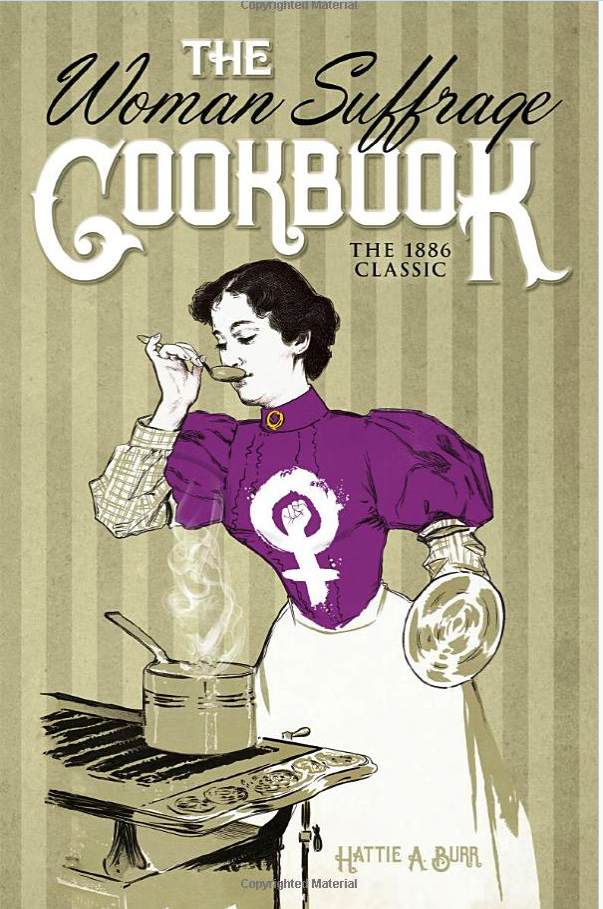 Suffragists were, apparently, hilarious as well as badass fighters for human rights. They created cookbooks with recipes that bore such titles as “Pie for a Suffragists Doubting Husband” with instructions like, “mix the crust with tact and velvet gloves, using no sarcasm.” This cleverly promoted their cause and “were a strategic tactic meant to combat widespread images of suffragists as neglectful wives and mothers, busy politicking while their family starved.” Emily Denton, a UofL PhD candidate, will discuss these cookbooks with a kick at this virtual after-dark lecture hosted by The Conrad-Caldwell House Museum. You’ll be given a recipe of your own, along with your ticket, to make a themed cocktail to enjoy while watching. The lecture is the third in a four-part Thirsty Thursday series on “forbidden topics.”