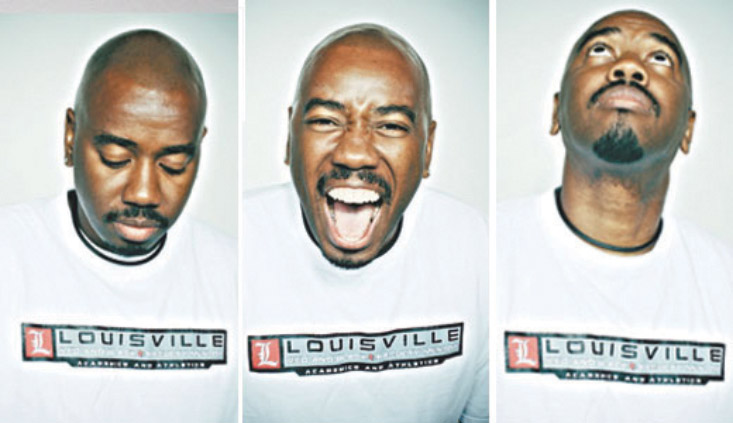 Two of Louisville’s leading advocates on issues affecting racial, social and economic justice are featured speakers at this meeting of the Louisville Metro Democratic Club. President of the Louisville Urban League Sadiqa Reynolds, along with Dr. Ricky Jones, chairman of the Pan-African Studies Department at UofL (and a LEO contributor, pictured right), can be expected to bring invaluable knowledge and perspective to critical issues affecting our city. It promises to be an important conversation for anyone, from elected officials to citizens who want to make a difference in their community.