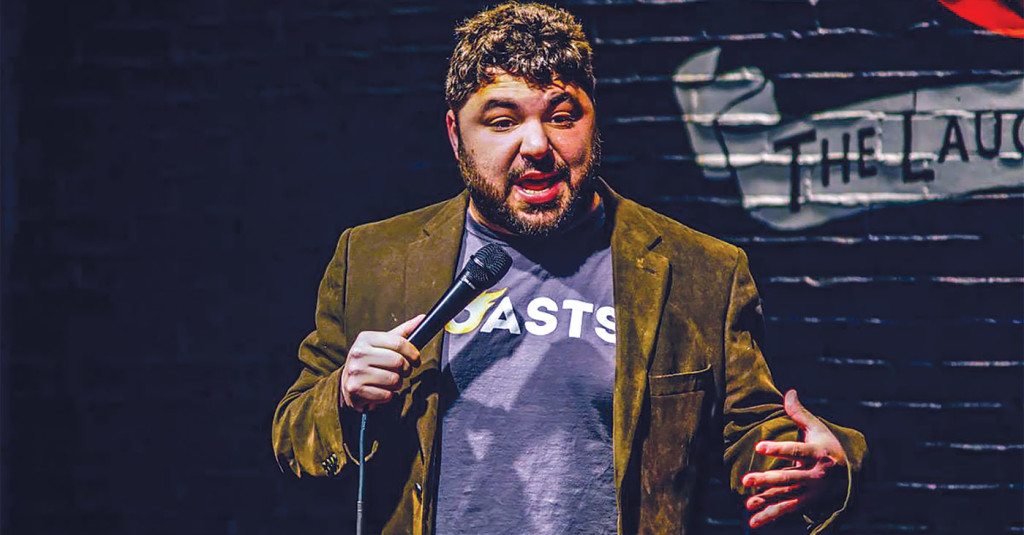 Raanan Hershberg has been one of the most creative comedians in town for years, and this weekend he will pass through his hometown for a special one-night-only performance. Hershberg’s recently released debut album Self-Helpless made it all the way to No. 2 on the iTunes Comedy Charts. He is constantly on the road performing at colleges and in theaters across the country, with comedy giants including Kathleen Madigan. In his downtime, he enjoys one-man shows with such self-deprecating titles as “Broke, High, and Horny” or “Please Someone F&*k Me.” He is also the co-founder of The Louisville Roasts, a popular series of shows performed every two months, which appropriates the familiar format of comedy roasts to lampoon fictional and historical characters in front of sold out audiences.