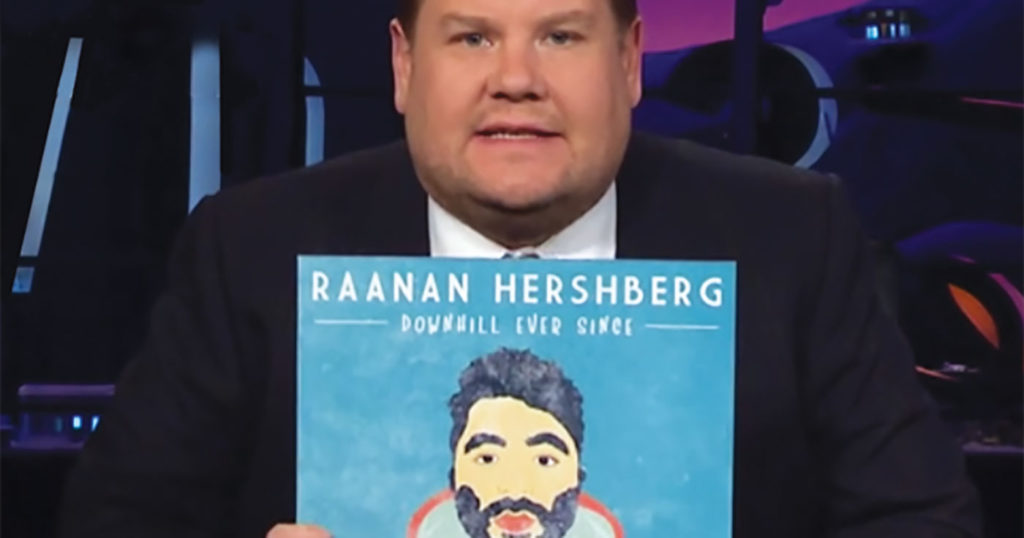 Just two weeks after making his network television debut on “The Late Late Show with James Corden,” Louisville’s own comedy powerhouse, Raanan Hershberg, returns home to celebrate. On Friday, he celebrates the Feb. 4 release of his latest album, “Downhill Ever Since” with a party at The Bard’s Town. The New York-based comic has not just captured the attention of late night shows but of industry icons, as well. Comedy great Kathleen Madigan picked Hershberg as her regular opening act for sold-out shows across the country.

‘Down Hill Ever Since’ Album Release Party