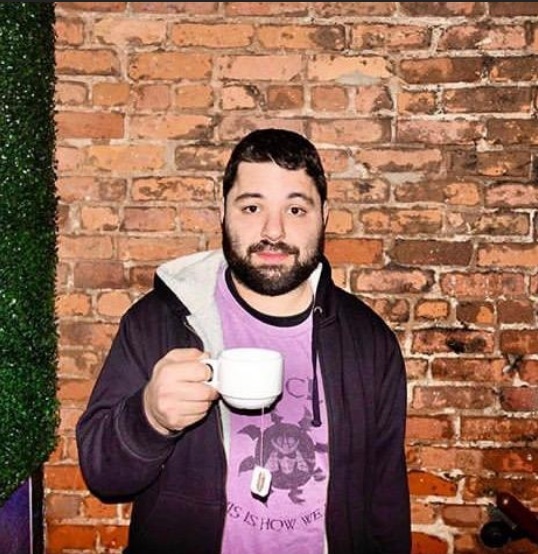 On the surface, a neurotic, chubby, Jewish man from Kentucky might sound like the premise for an offensive joke. For comedian Raanan Hershberg, it often times is the premise of his more self-deprecating jokes. His material is also intelligent and analytical, deconstructing our obsession with culture, politics and sex. The Louisville native relocated to New York City years ago, where he’s thriving in the highly competitive comedy scene. Hershberg was a finalist in “StandUp NBC” and the Laughing Skull Comedy Festival in Atlanta. He regularly opens for Kathleen Madigan in sold out theaters across the country. In addition, his first album “Self-Helpless” climbed to the top of the iTunes comedy charts. Hershberg will headline Friday and Saturday night at The Bard Theatre.