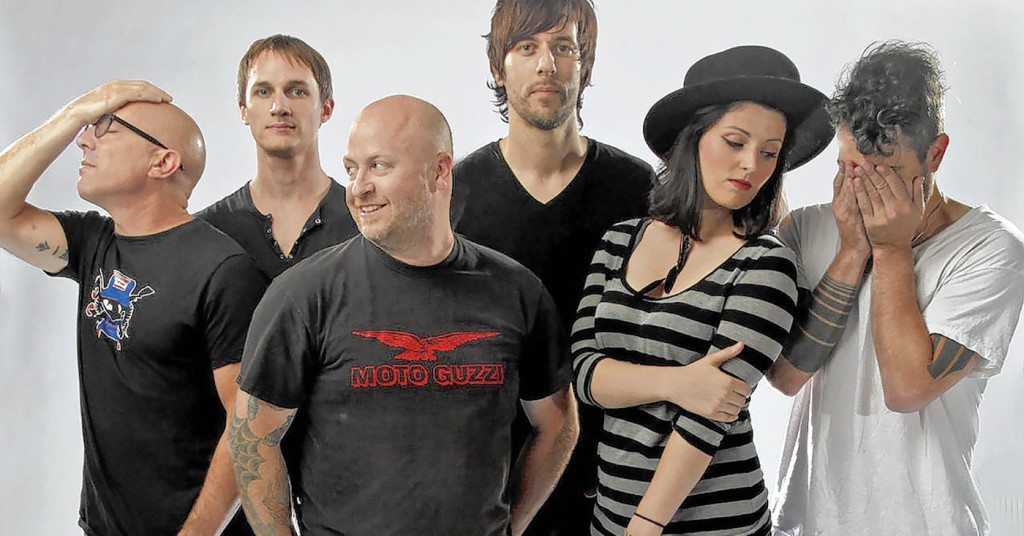 More of a reminder than anything, since you are probably well aware of whether a Maynard James Keenan side project that stages wrestling bouts during the concert is your thing. Puscifer has periodically toured since 2009, providing a slightly stranger, art-rock focused little sibling to Tool’s status as a rock giant. For Keenan fans, this is a good chance to see him perform outside of an arena. But it’s more than that. Musically, they’re all over the place, seemingly serving as a continuation of creativity rather than trying to create a shape and fit ideas into it, which makes them unpredictable.