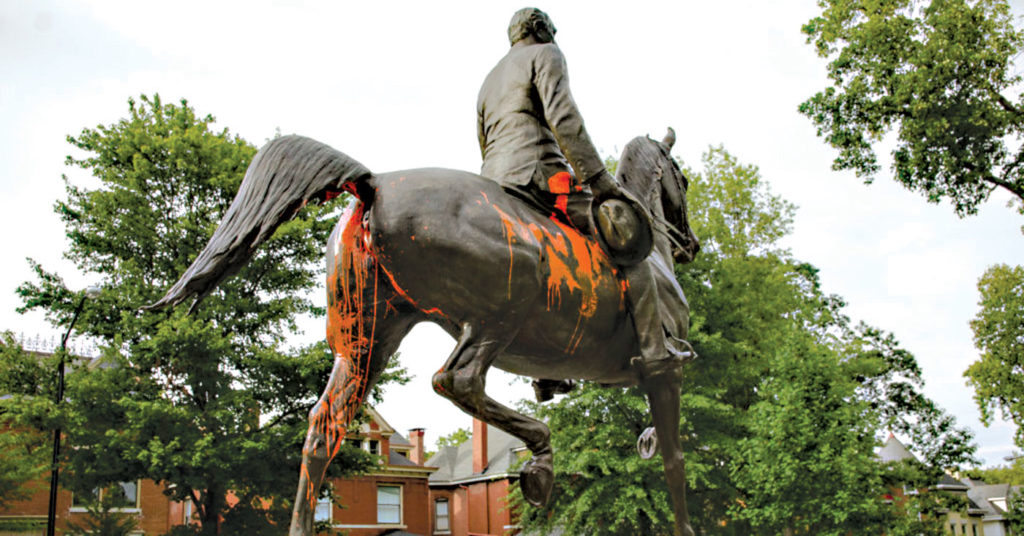 A series of public meetings on Louisville public art and monuments will be held over the next several weeks. These meetings of Louisville Metro’s Public Art and Monuments Advisory Committee are about more than Confederate statues… but if you have strong opinions about the John B. Castleman statue near Cherokee Park, or any other monuments, these hearings are for you. This task force is charged with developing an overarching set of principles that will be used when determining whether to “alter, to preserve or to remove public art and monuments that may be interpreted as honoring bigotry, racism and/or slavery.” Meetings will be held at various locations on April 12, 14, May 18 and June 5.