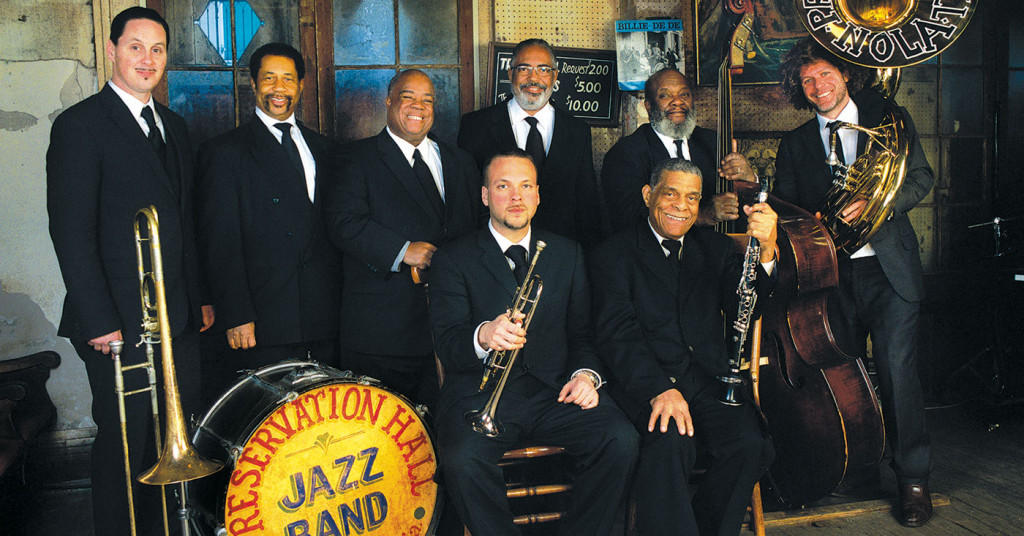 Named after the building where the influential New Orleans legends got their start in 1961, Preservation Hall Jazz Band is nothing short of an institution, as the group has been a vehicle for some of the finest names in the French Quarter. Helping to keep the style alive and well, they’re just as important and relevant now as in any of their 50 years, as they’ve become, if anything, more ambitious. As evident from things such as pairing with bluegrass staple Del McCoury for collaborative work, going onstage at last year’s Coachella to join Arcade Fire for a festival-closing version of “Wake Up” and appearing on the the new Foo Fighters album, “Sonic Highways.”