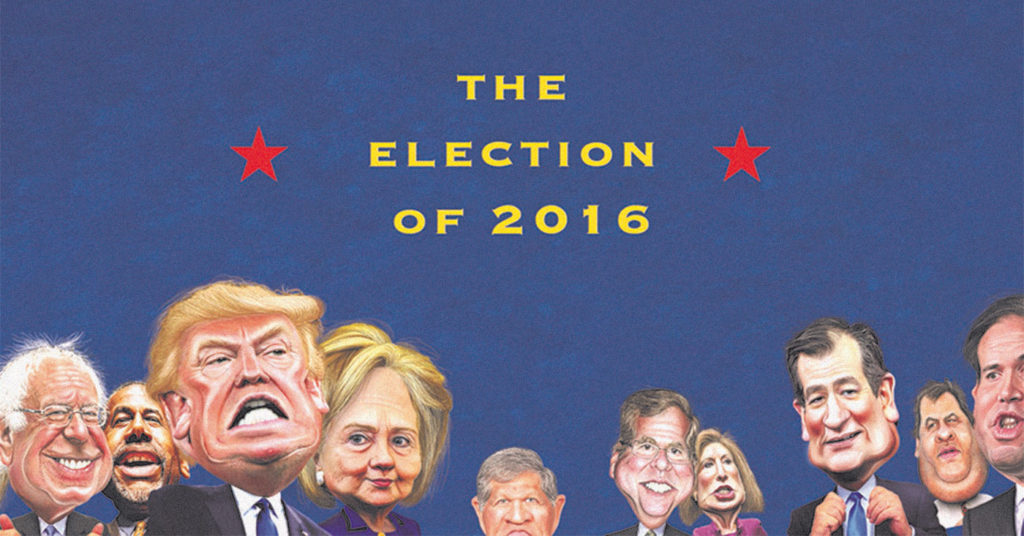 The well-read in a Commonwealth served by U.S. Sen. Rand Paul can tell you, “Libertarians are generally to be laughed at. But P.J. O’Rourke — there’s a libertarian you can laugh with.” Journalist/satirist O’Rourke — the H. L. Mencken Fellow at the Cato Institute, and a regular cut-up on radio game shows — is one of the first out with a book-length study of last year’s world-changing presidential campaigns. “How the Hell Did This Happen? The Election of 2016” is his 20th book in a career that started with National Lampoon in the ‘70s, but has been in full stride since the 1991 classic “Parliament of Whores.” Robert Siegel of NPR’s “All Things Considered,” will interview O’Rourke in Bomhard Theater, and that’s sold out — but The Kentucky Center is accommodating overflow demand with a wide-screen viewing in its North Lobby facility. This lower-price ticket is certainly a bargain, since it comes with wine and cheese.