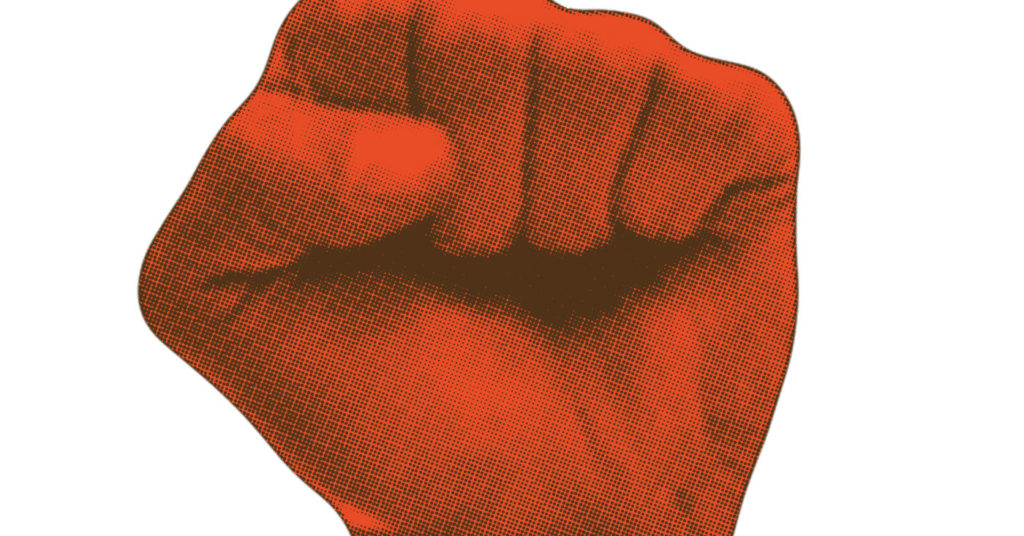 Calling all Bernie bros! Ever wonder about the underlying motivation behind the self-proclaimed socialist who almost captured the Democratic nomination for president? The Louisville Socialists are hosting a free opportunity to learn how to organize and activate against the political machines and special interests. Bernie may look like the mad scientist, Christopher Lloyd, from “Back to the Future,” but he’s often right. This should be a great opportunity to broaden your understanding of issues facing society and how to truly organize a grassroots movement.