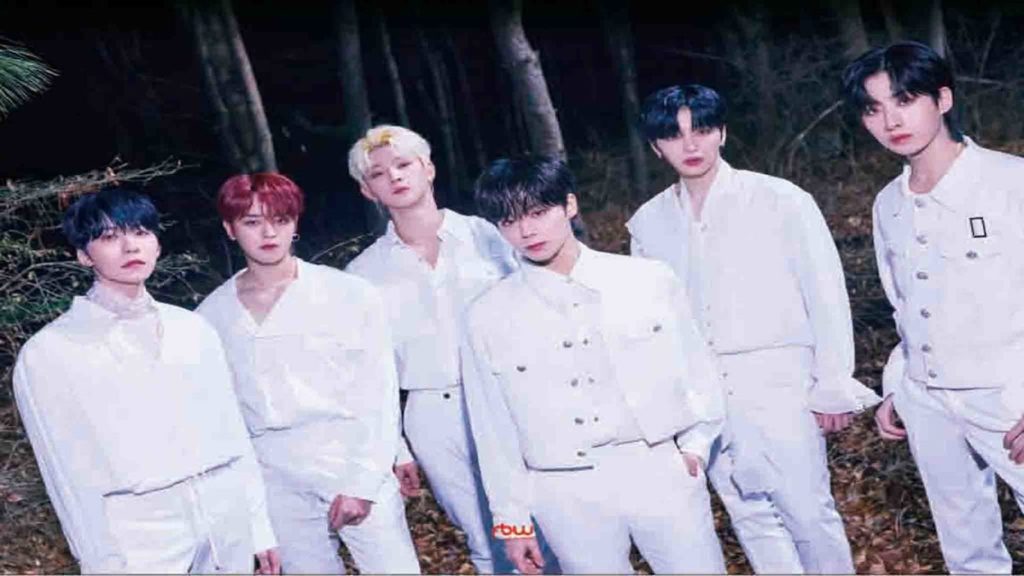 Korean boy band, Oneus, is making a stop in Louisville. They are the first Korean boy band to have a show in Louisville. The band will be supporting their new Blood Moon album. Korean pop and culture is enjoying high popularity in the United States with the success of other K-pop groups like BTS and Blackpink but also due to the popularity of Korean dramas like “Squid Game.” So, needless to say, local fans of K-pop are quite excited about getting to see one of the boy bands from South Korea in their hometown.