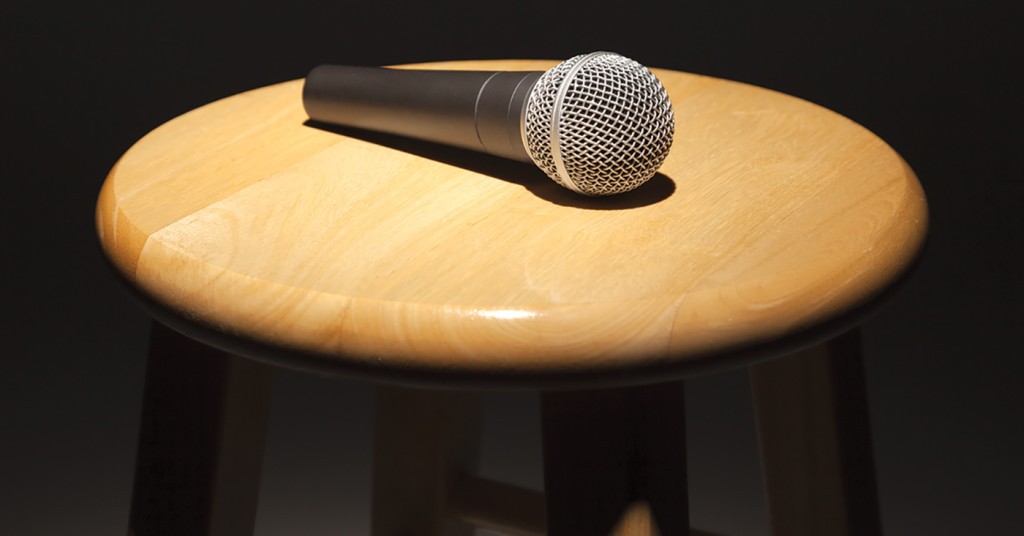 Victoria Zackheim says when she began receiving essay submissions for what would become the book, and now the play, “The Other Woman,” she “immediately envisioned women seated on a stage, the text of essays used as a dramatic dialogue.” Zackheim’s vision will be a reality Monday, not just in Louisville, but simultaneously at venues across the country, from Berkeley to Brooklyn. The first reading took place in New York City, and Zackheim says she immediately saw the potential use the play as a fundraiser for women’s shelters, like the Center for Women and Families, the local beneficiary for Monday’s show, directed by Carol Hatt, with roles read by Carol Dines, Dino Kane, Becky LeCron, Barb O’Daniel and Rosella Pearl. Donations for the Center will be taken at the door.