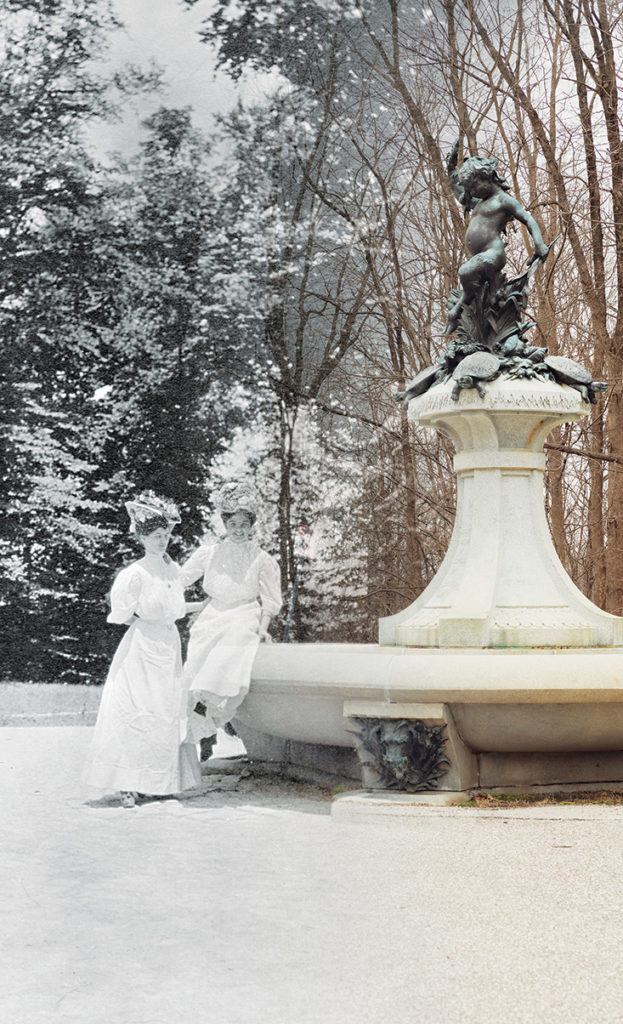 When most people outside of Louisville think of the world-renowned landscape architect Frederick Law Olmsted, they think of New York City’s Central Park. That makes sense; the 843-acre park that he co-designed is the most popular urban park in America. We know better. We have one of four park systems in the U.S. that include tree-lined streets, such as Eastern Parkway. It originally was conceived to connect the 18 Olmsted firm parks here. Besides featuring drawings, photographs and plans from the Louisville park system, the exhibition also celebrates the 30th anniversary of the Olmsted Parks Conservancy.