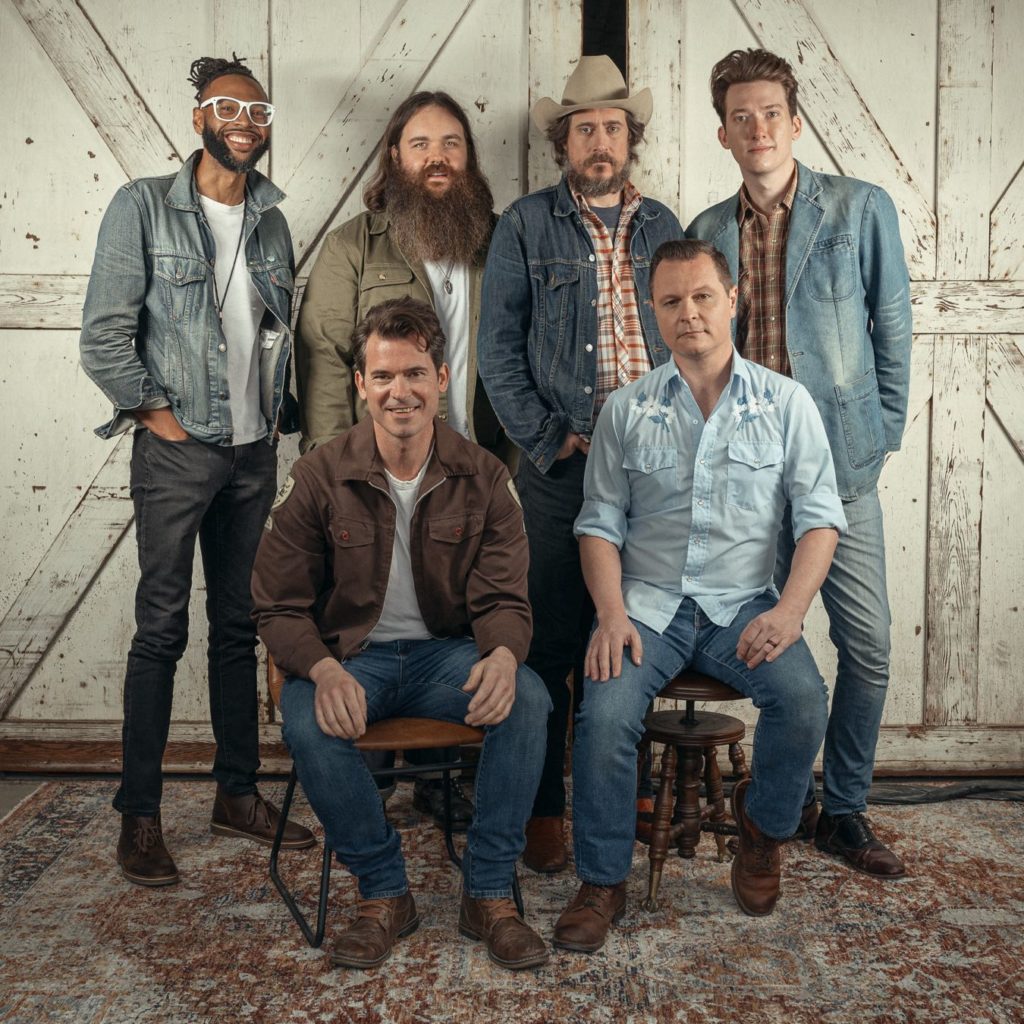 Mixing old-timey influences and modern Americana styles, Old Crow Medicine Show, which has been active since 1998, has sought to bridge the past to the future in the world of folk and country. They’ve been inducted into the Grand Ole Opry, and, of course, recorded a mega hit, “Wagon Wheel” —a song which the band’s singer Ketch Secor built from a Bob Dylan bootleg chorus, which itself had deep roots in several traditional folk songs. Old Crow is a touring machine, and after everyone had to go on a hiatus, they’re back in Louisville.