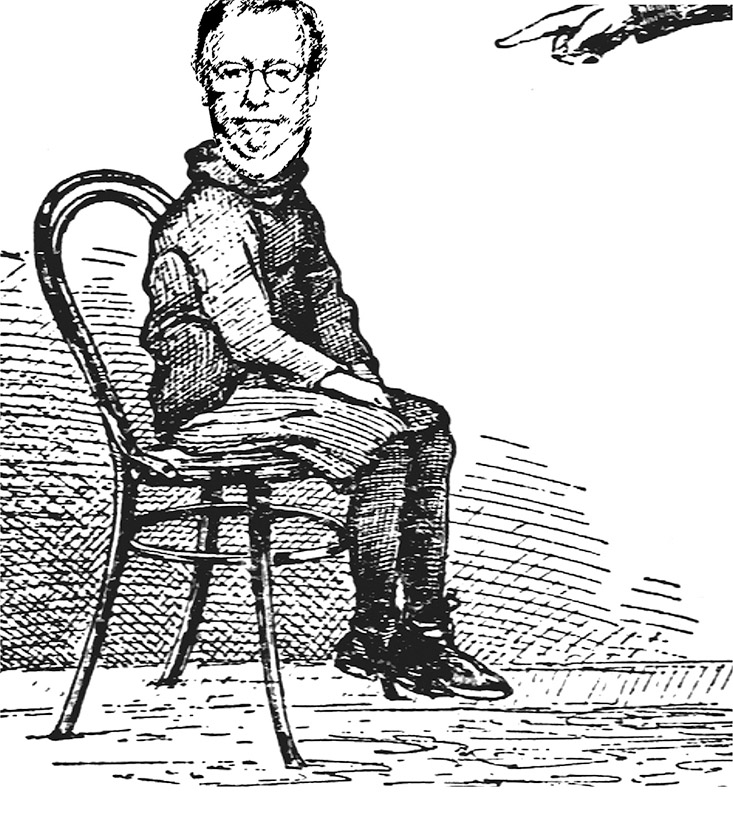 This image is in the PUBLIC DOMAIN. Attribution is not necessary. The original book is available at the Internet Archive http://archive.org/details/studyinhumannatu00pilk

The Senate majority leader is recognized as the most-powerful person in Washington, even more so than the president. Louisville’s own Mitch McConnell (if we must claim him) has spent decades ascending to that spot. NPR’s Kelly McEvers has examined his life, career and legacy in a five-part podcast, “Embedded.” Louisville Public Media President Stephen George will moderate a conversation between McEvers and “Embedded” producer Tom Dreisbach. After, the conversation will expand to a round table, including former Courier Journal political reporter Al Cross and McConnell’s PR protégé, Scott Jennings. This will be especially fascinating given the doings in D.C. and McConnell’s role in them. —Aaron Yarmuth