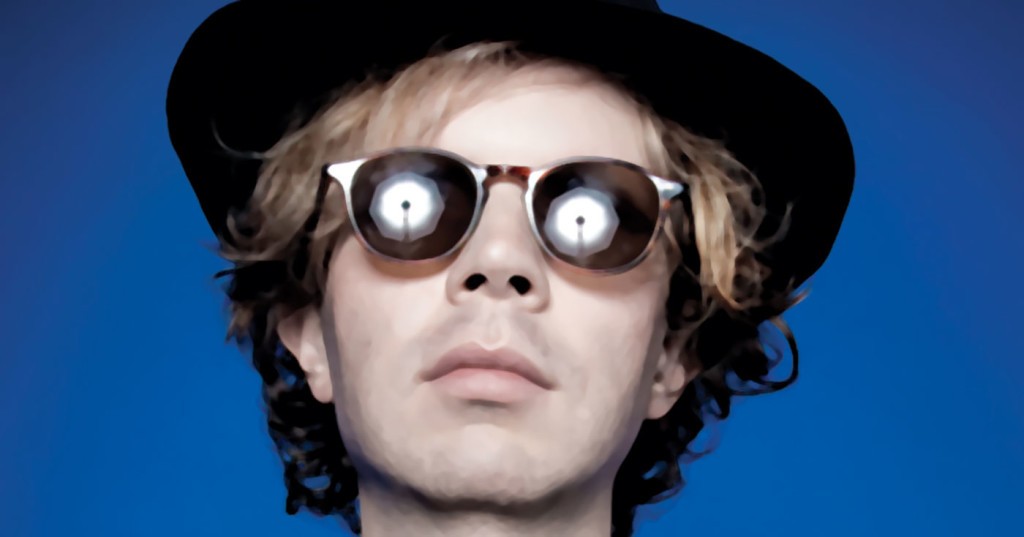 So what if Kanye West picks on him? Everyone else in the known universe acknowledges the sublet genius of Beck. And Halloween weekend, thankfully, Zanzabar is going to ignore the opinion of Mr. Kim Kardashian and pay homage to everyone’s favorite Grammy-Award-winning Scientologist folk singer. “Nicotine and Gravy: The Music of Beck” is being organized by Louisville-based band Curio Key Club and is enlisting the local all-star help of Cheyenne Mize and Meg Samples of The Louisville Leopards. The show will touch on the finer points of Beck’s long, illustrious career that has explored just about every corner of the musical spectrum. Also on Zanzabar’s lineup, paying a musical Halloween tribute to their heroes will be Slow Down Johnny performing as The Grateful Dead.