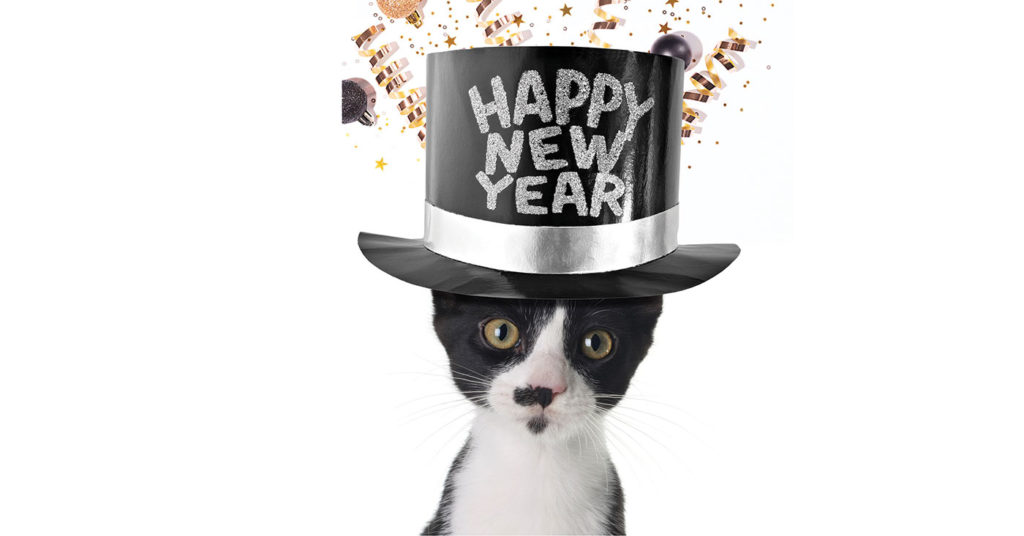 Too often, New Year’s Eve means expensive tickets to a party that’s going to be “the best ever” but usually ends up feeling like a typical night out. We’ve got five, totally free (well, no cover) options for you. So, even if 2020 starts with you drunk and crying in a bathroom, at least you can say you didn’t spend $100 to get there.

It’s a New Year’s Eve party with all the trimmings: a toast and balloon drop, a potlock, live music (from local band Jameron) and, because it’s Akasha, a menu of small batch brews and a special guest draft.

New Year’s Eve Midnight Brunch
theMerryWeather  |  1101 Lydia Street  |  Search Facebook  |  9 p.m.-2 a.m.
Breakfast for dinner tastes even sweeter when it’s the last of the decade. Eat a Lydia House-style brunch, starting at 10 p.m. — or participate in a round of karaoke, which begins right at 9.

NYE Masquerade Ball
Double Barrel  |  147 E. Main St., New Albany  |  Search Facebook  |  9 p.m.-3 a.m.
What happens in 2019, stays in 2019, and if you’re wearing a mask, no one will know it was you dancing the macarena all night. Hide your identity at this masquerade party at Double Barrel, featuring light appetizers, drink specials and a champagne toast at midnight.