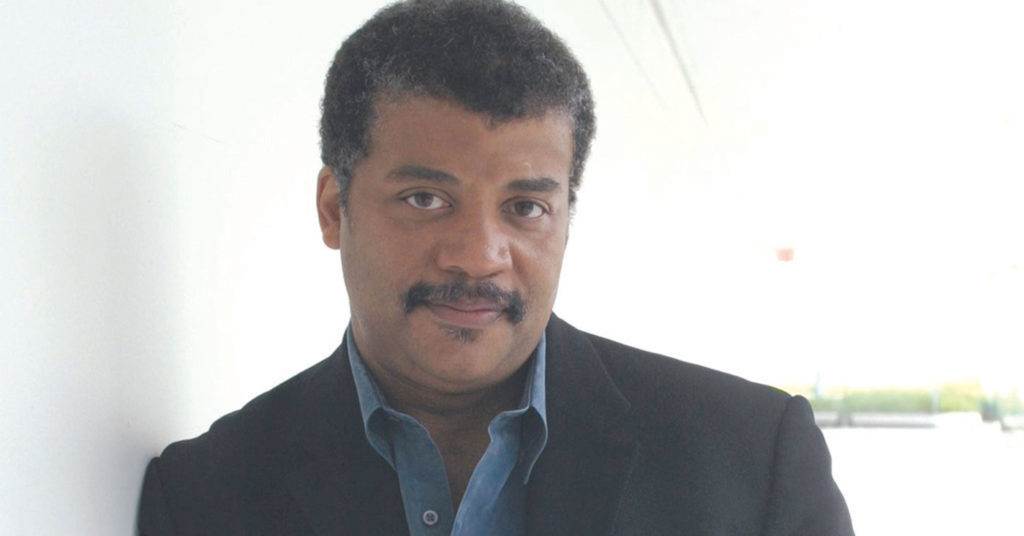 We won’t bore you with the many credentials and job titles of Neil deGrasse Tyson. We will simply tell you that he is a poetic astrophysicist, like Carl Sagan. To get an idea of what you can expect from this talk, here is a snippet of his response to a reporter’s question: What is the most astounding fact about the universe? “When I look up at the night sky, and I know that, yes, we are part of this universe, we are in this universe, but perhaps more important than both of those facts is that the universe is in us. When I reflect on that fact, I look up — many people feel small because they’re small and the universe is big — but I feel big, because my atoms came from those stars.”