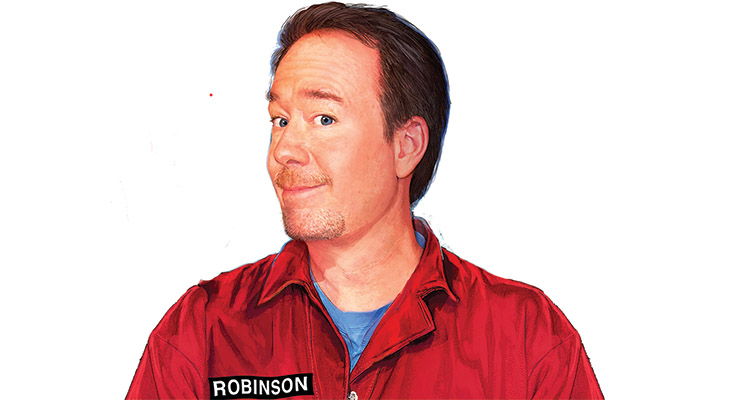 The Mystery Science Theater 3000 format, that of a genial human and his two robot friends hilariously commenting on bad films, is so beloved that it was revived on Netflix in 2017, 20 years after it was first canceled. Now, it’s been transformed into a live show — and its original creator, Joel Hodgson, is reprising his role as Joel Robinson (the aforementioned genial human). Just like you remember it, he and Tom Servo and Crow will trash an appalling movie, this time “Circus of Horrors” (1960), about a disgraced plastic surgeon who finds a new home in the circus, where he has plenty of performer victims to hold hostage and operate on. The screening will be interrupted with “spirited sketches and song,” because it is, after all, live. —Danielle Grady