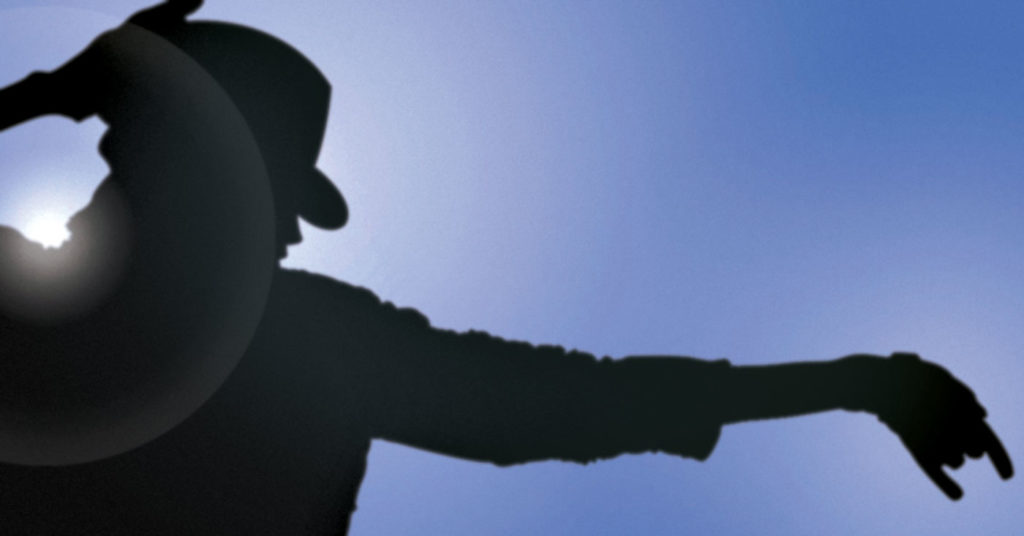 Michael Jackson has been the top-earning dead celebrity for the last five years — raking in over $75 million in 2017 alone, Forbes magazine says. The Louisville Orchestra knows people are passionate about the King of Pop, so it will perform songs from his oeuvre, including his beginning with The Jackson 5, to “Off the Wall” and, of course, his best-selling album “Thriller.” Conductor and arranger Brent Havens will lead the Orchestra, with soloist James Delisco (who has a five-octave vocal range) hitting all those MJ high notes.