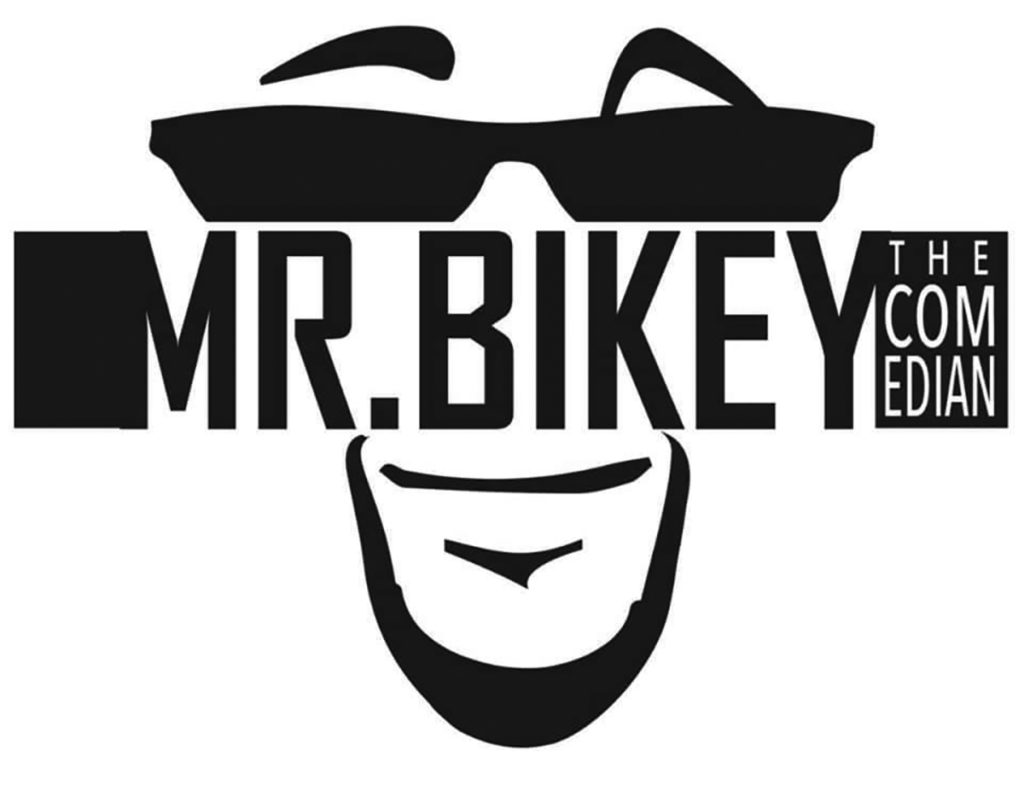 Stand-up comedian MrBikey is a Louisville original. On stage, laughs explode from him like a high-energy, dreadlocked nuke. He’s a family man who enjoys the idiosyncratic realities of everyday life and then fires them through his kinetic comedy filter. MrBikey has been a fixture on the Louisville scene for half a decade and has won praise from comics and audiences alike. His popularity around town prompted him to start putting on regular shows in the most unlikely of venues, a hair salon. This Saturday, MrBikey performs at Lavish Looks Hairstyles and Cocktails to film his first comedy special in front of a hometown crowd and bevy of special guests.