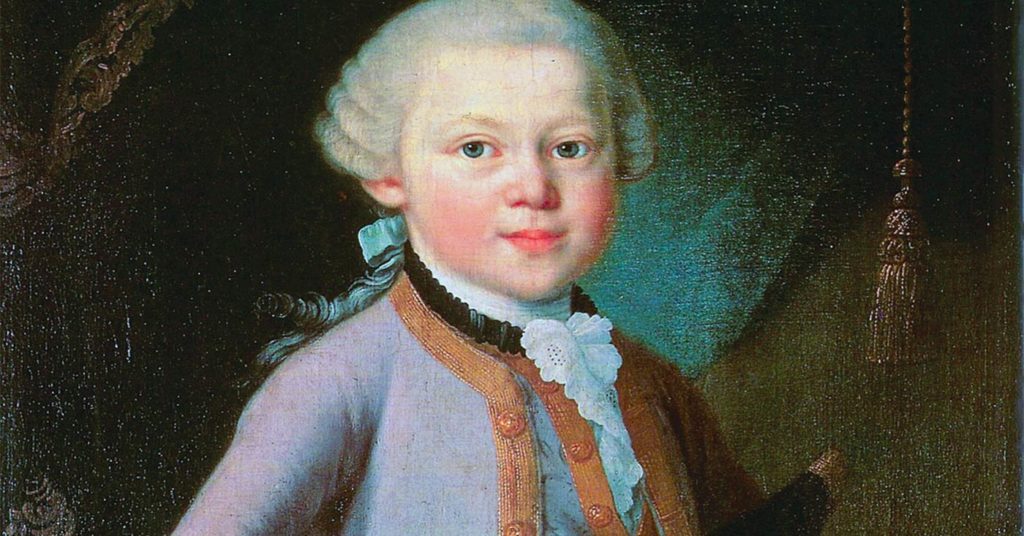 The final work by Wolfgang Amadeus Mozart, “Requiem in D Minor,” was the basis for the 1984 award-winning film “Amadeus.” The 35-year-old Viennese composer started on it in 1791 but died before the Mass was finished. Because the person who commissioned the requiem was anonymous, it’s believed Mozart thought he was writing it for his own funeral. The Louisville Orchestra is performing this famous final work, as well as Claudio Monteverdi’s “Vespers of 1610” (also known as the “Vespers of the Blessed Virgin”).