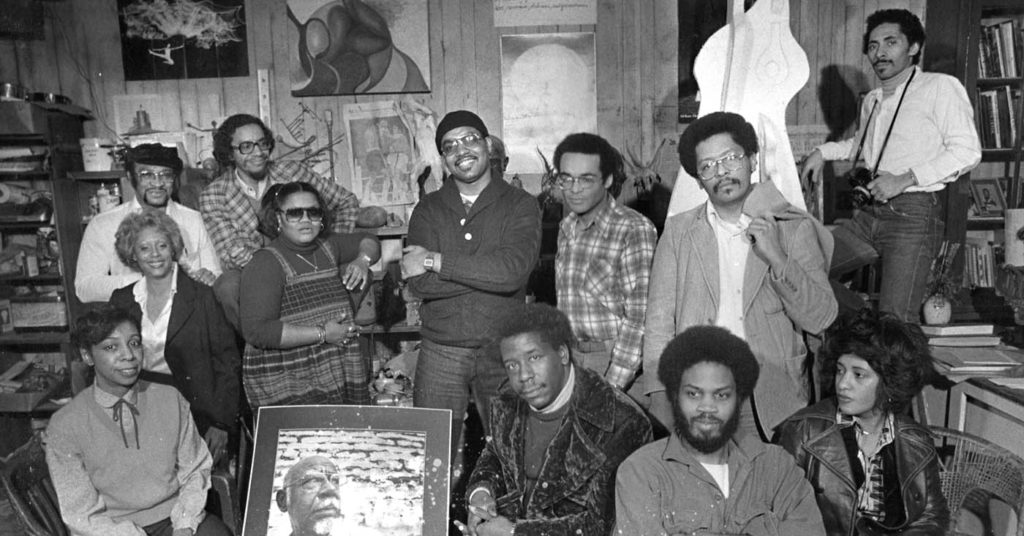 Since creating art is usually a lone endeavor, it helps to have friends. Ed Hamilton, William M. Duffy and Gloucester Caliman “G.C.” Coxe realized that back in the 1970s when they formed Montage, an African-American artist collective. The other original 13 members were Gretchen Bradleigh, Bill Buchannan, Janice Carter, Robert (Bob) Carter, Sylvia Clay, David Cooper, Eddie Davis, George Embers, Janet Finger and Andrew Jackson. The exhibition is featuring work by six of the Montage artists. Duffy recently did an online Q&A with LEO where he mentions how excited he is that Embers is showing in the exhibition. “I recently reconnected with [Embers who] started his art career at the same time as mine. His work is incredible and I’m hoping he can get some recognition from the general public at some point.” The opening reception is Saturday, Feb. 16 from 5:30 to 8:30 p.m. with food, drinks and music by The Ron Jones Quartet.