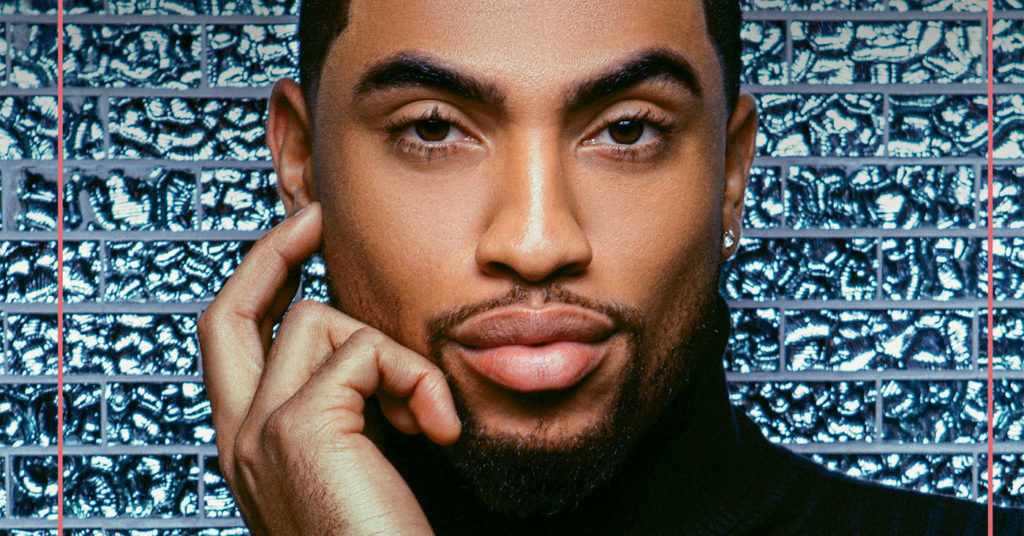 Join all of us at Red Pin Media for the release party of the January/February 2017 issue of Modern Louisville! We’ll start the party at 5:30 p.m. at Big Bar and go until 7:30 p.m. or later. Tito’s Vodka, the event sponsor, will feature the custom Modern Mule cocktail in honor of the magazine’s release. In addition to the new issue, we’ll celebrate the new partnership between Modern Louisville and LEO Weekly, which will see a whole Modern section in each issue of LEO. The party is free and open to the public.