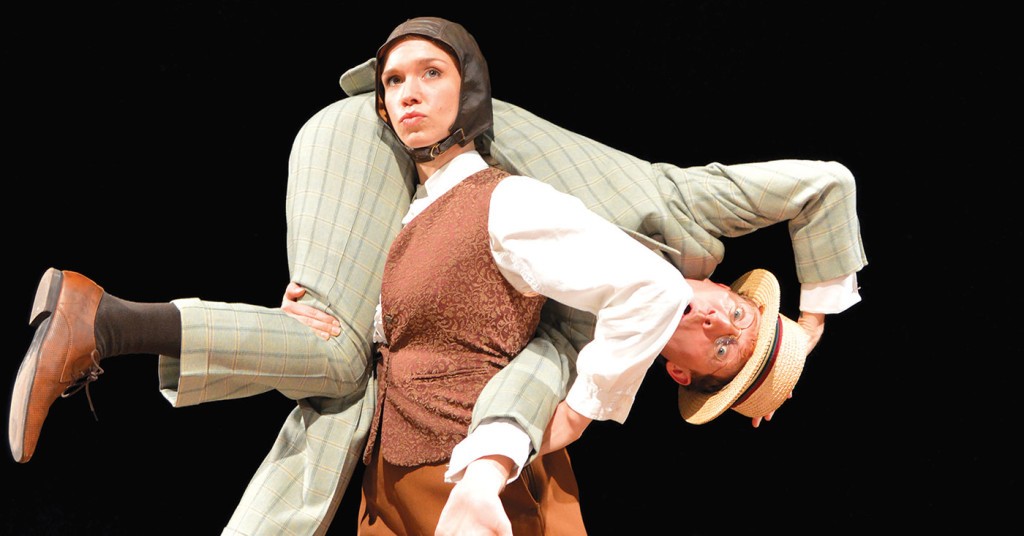 George Bernard Shaw’s classic play “Misalliance” deals with class, gender, underwear and acrobatics — and a surfeit of marriage proposals. While “Misalliance” explores changing social roles in the post-Victorian world, especially the role of women in society, much of it sounds like a contemplation of our contemporary world, as it prods issues such as education, parenting and the nature of happiness. Audiences will get to see two luminaries of Louisville’s theatre scene together on stage for the first time since the merger of Walden Theatre and Blue Apple Players, with Charlie Sexton as Tarleton, Paul Lenzi as Summerhays, and Hal Park directing. Part of the company’s “Professional Company In Residence Series,” the production features some Walden alumni and assistance from Conservatory students.