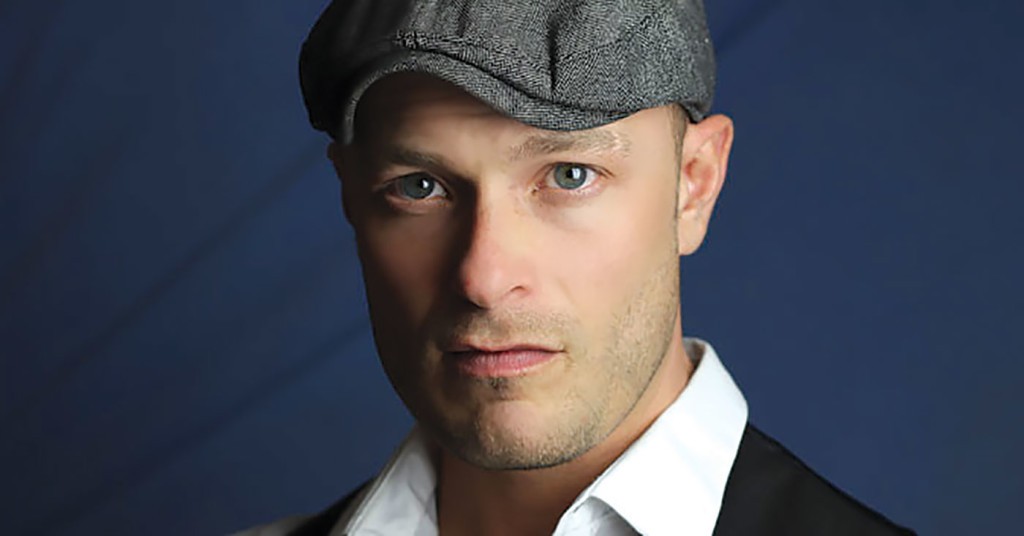 Mike Stanley’s stage show is explosive and often confrontational. Born in Detroit, Stanley currently resides in Chicago, where he has been ranked as one of the best comedians in town by both The Chicago Reader and Comedy.com. He is a road-tested comic who has performed on stages and made audiences laugh all over the world. His comedy is personal, spinning a web of sarcasm around true to life anecdotes that generally end on some kind of honest and crass moral. This brash, original style led him to be the subject of the documentary “Salty Language, Peppered Morals,” which depicts his journey from Chicago east, as he goes on a road trip to perform at Boston Comedy Festival.