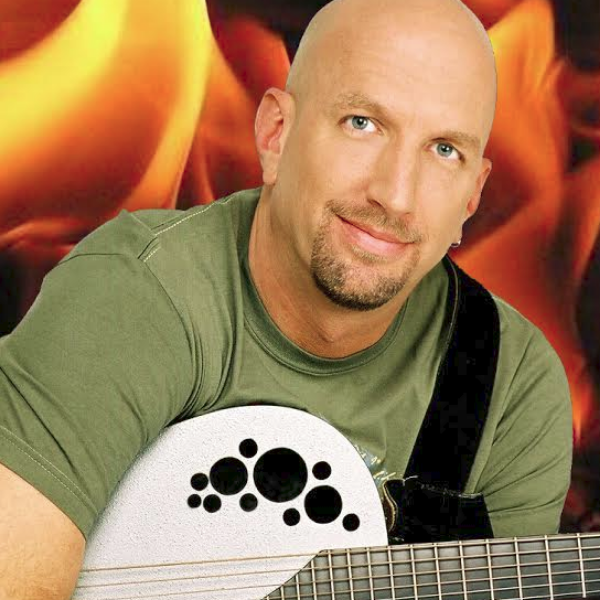 Michael Mack stands at over 6 feet tall, with a shaved head, and he is often decked out in black. He resembles Rob Halford from Judas Priest, not what I conjure when asked to picture a stand-up comic with an affinity for music and puppets. (I see a comic wearing a beanie with propeller on top). As a comedian, he’s obsessed with what we consume in pop-culture, things such as sex dolls, The Beatles, and Halle Berry. As a puppeteer, he’s a little more “Avenue Q” than “The Muppets,” so be well-warned that his show isn’t exactly a family night out. He also uses lights and other forms of media, to create a special experience for unsuspecting audiences. —Brent Owen