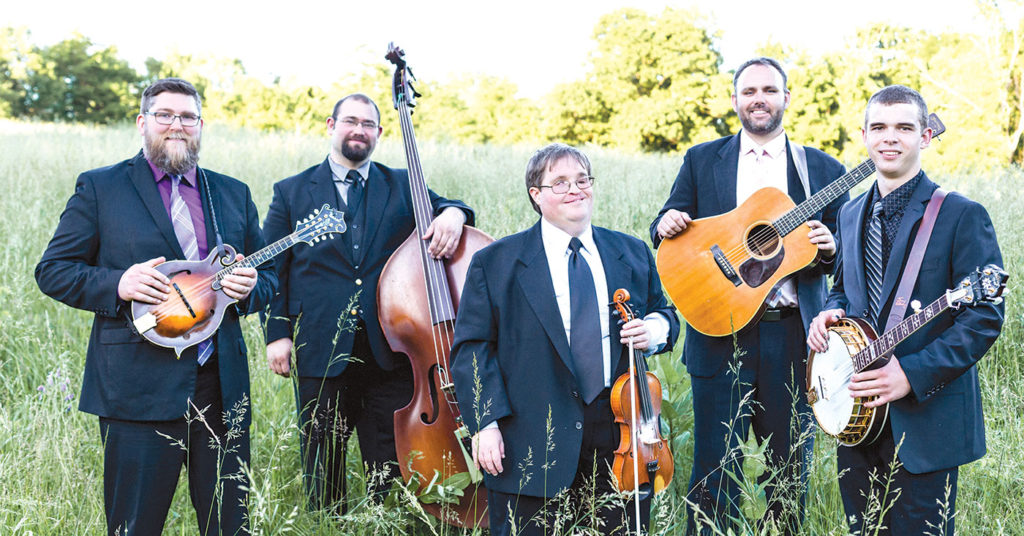 Today’s bluegrass music has its fiddler, and his name is Michael Cleveland. Continuing in the bluegrass tradition of Bill Monroe, Alison Krauss and Jimmy Martin, he has won many awards. His album, “Fiddler’s Dream,” was nominated for a Grammy Award for Best Bluegrass Album this year. The Indiana native and his band Flamekeeper are playing with the Louisville Orchestra for the first time. Expect to hear tunes from “Fiddler’s Dream” and works chosen by orchestra Music Director Teddy Abrams.