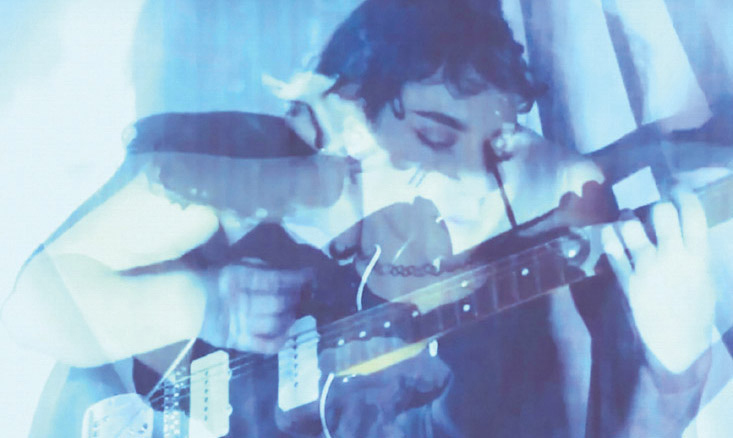 We’ve almost made it, guys. Mercury is officially out of retrograde on March 29. Now, whether that’s a big relief to you or it means absolutely nothing, it doesn’t really matter. Just know that LEO is presenting a cool party for you to celebrate the end of it. There will be celestial sounds from Louisville’s Vyva Melinkolya and Cincinnati’s Near Earth Objects. And tarot card and palm readings, horoscope matches with other party guests, henna and body glitter. For only $5, it’s almost like coming was written in the stars.