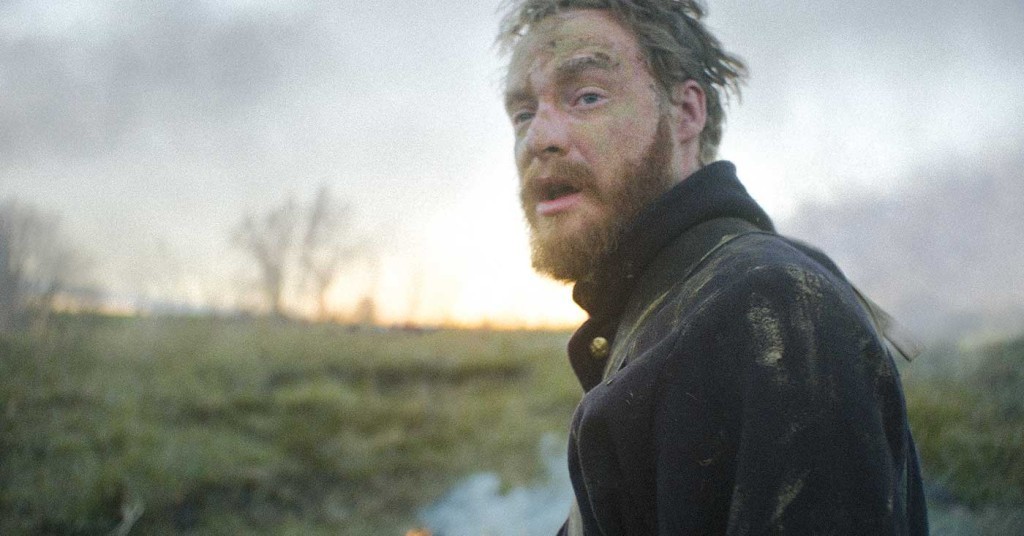 Tim Morton in 'Men Go To Battle'Photo by Brett Jutkiewciz

The germ for “Men Go To Battle” was a family story about the ancestors of writer, director and Louisvillian Zachary Trieitz, The Littles, who are fictionalized as “The Smalls.” Trietz and cowriter Kate Lyn Sheil relied on Civil War-era archives, reading diaries and letters in order to authentically tell the story of two brothers during the Civil War in 1861 rural Kentucky. They scoured the state for locations: a cabin at Foxhollow Farm for the brothers’ cabin, a portion of Big Springs for the town Small’s Corner. Civil War battles are epic thanks to the coincidence of filming during the Battle of Perryville’s 150th anniversary, which drew thousands from the Civil War reenactment community. This is your chance to see a thoroughly local film that brought home the Tribeca award for Best New Narrative Director.