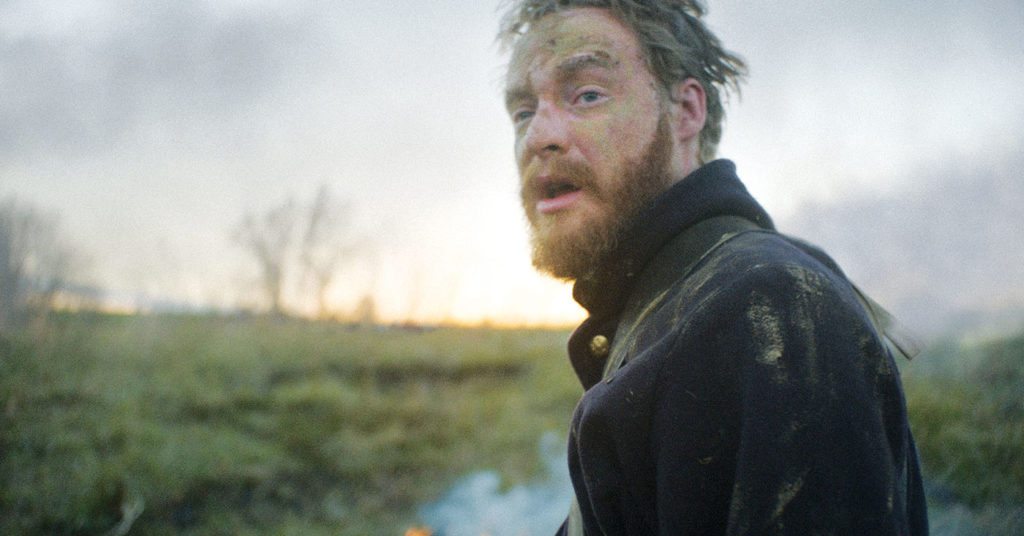 There’s nothing civil about the Civil War. Having to fight against fellow Americans is one (terrible) thing, but there was always the possibility you would be fighting against your friends and, maybe, your family. Familial war, in its many contexts, is what “Men Go to Battle” is about. With winter approaching, brothers Henry and Francis are trying to figure out how to survive on their Kentucky farm. The tensions are so high that Henry leaves and joins the Union Army. Directed by Louisville native Zachary Treitz, the movie had its world premiere at the Tribeca Film Festival, where Treitz won the prize for best director. Many fellow Louisvillians are in the cast and crew, including production designer/visual artist Jacob Heustis.