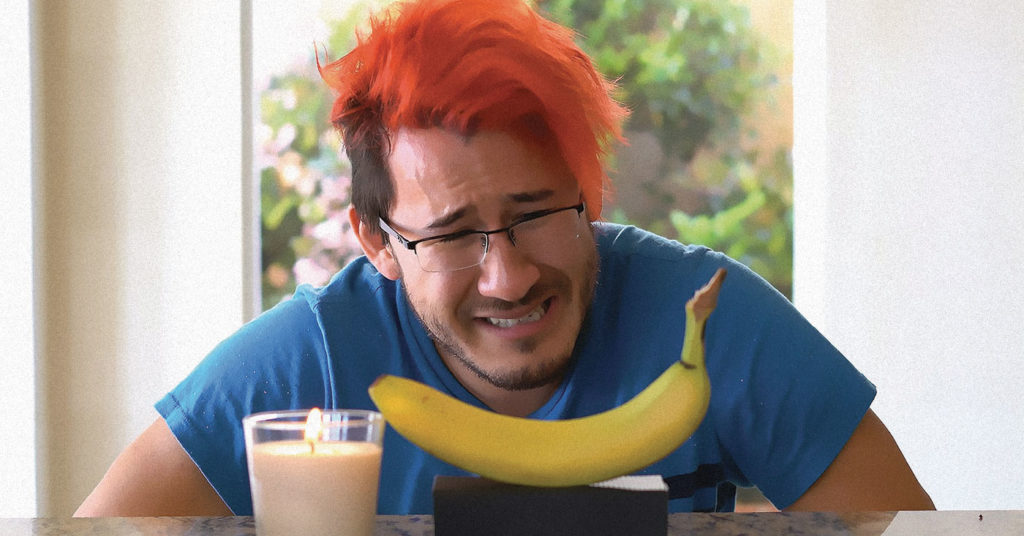 Over 17 million people subscribe to Markiplier’s brand of comedy, which involves him playing video games, performing improv and letting loose a lot of incoherent shouting. He is just one of a new breed of entertainer, a YouTube personality and gamer who makes his living with “Let’s Plays” that focus mostly on survival horror and action games. This weekend, he is coming out of the small screen onto a stage where he will bring his “improv acting, cast of characters, and comedy to life surrounding the theme of gaming.” What does that look like? We have no idea.