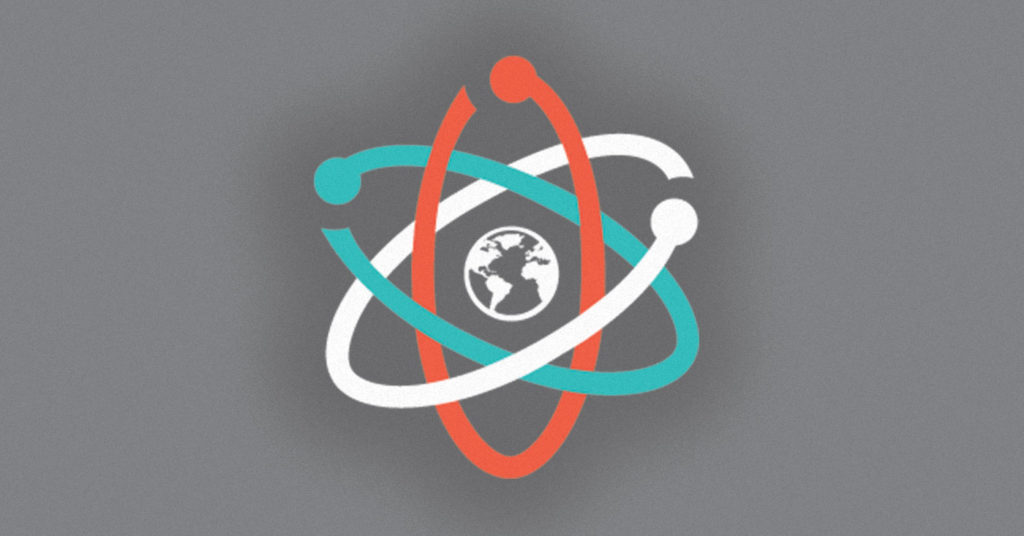 The Trump administration has banned the U.S. Department of Energy’s Office of Climate Change from using the phrase, “climate change.” Seriously. Sounds like an Onion story… or fake news. And that is just a symbolic assault being waged on science, and facts. The real damage could be done by proposed budget cuts, infuriating scientists in Washington, D.C., and around the world… this normally apolitical society of geniuses have had enough. While the rest of the world will be marching on Earth Day, Louisville will be celebrating Thunder Over Louisville. That doesn’t mean our support for science should go unnoticed, so instead, Louisville will be marching on Sunday, April 23. More information on the larger movement can be found at marchforscience.com.